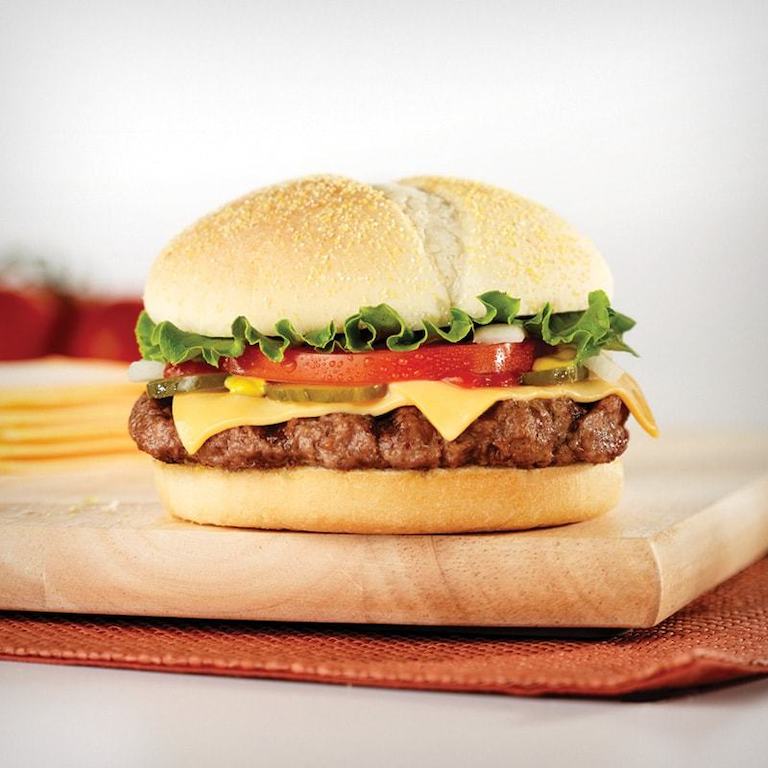 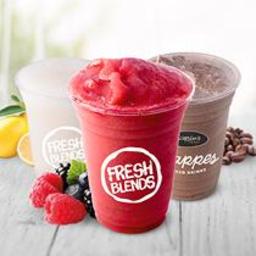 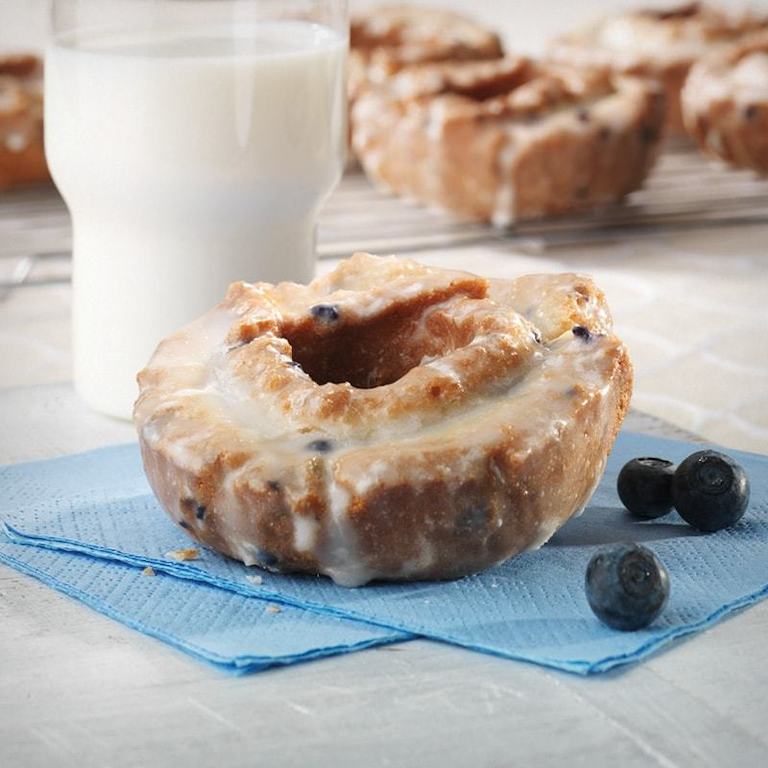 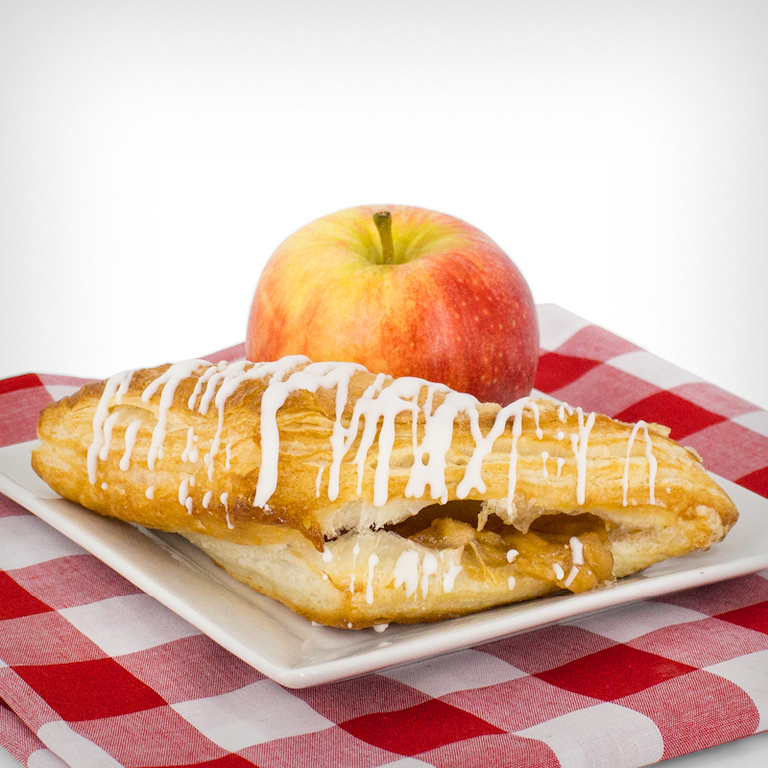 Apple Turnovers are $1.00 each, 3 days only!
GET DIRECTIONS

POST YOUR REPORT
DISPLAYING 1 TO 10 OF 650 POSTS
FILTER OPTIONS
8/12/20 @ 8:38 AM
FISHING REPORT
MOON PHASE (40%)
Waning Crescent
CONDITIONS
Sunny
AIR TEMP
76° - 80° F
Dock Espe
User since 5/1/18
I fished for about 5 hours the afternoon of Aug. 11 on the old Highway 51 public pier. I used chubs and slip bobbers in 12-15 feet of water along the weed line. Action was understandably slow considering the time of year, time of day, and size of bait. I caught 15-inch, 14-inch, and 11-inch largemouth bass (all released) closest to the weed line. I suspect a northern broke my line in about 15 feet of water. As usual, some nice fish can be caught if you're patient enough. I'll probably wait until temperatures cool in the fall to see if the walleye bite returns.
6/23/20 @ 7:51 PM
FISHING REPORT
jimechlin
MEMBER since 7/13/11

Have fished the Minocqua Chain including Kawaguesaga for many years. The lake has a bit of everything.  A lot of bass mainly largemouth, a good crappie population, as well, and plenty of bluegill.  Perch are present, but they tend to run small. I usually fish with a slip bobber set-up and fat head minnows, or 1-1/2 to 2 inch tube jigs tipped with a small leech of crawler bit. My best luck has been in 9 - 12 feet of water although the largemouth are probably shallower.  Have reasonably good success for bass with Senko worms rigged wacky style. Best spots for me have been on the West and Northwest side of the lake in the bays.  Early morning with overcast skies the best.  Haven't done too much late evening fishing there but I'm sure that's a good bet too. Good luck.  Let us know how you do.

I will be up here and staying on Kawaguesaga lake next week.  Wondering what I should fish for on this lake?  I like fishing for just about anything except musky.  How's the perch fishing this time of year?  Any smallmouth bass?  Those would be my top two preferences. Also love catching crappie, but not so much of a fan of eating them.  Feel free to send me a private message.  Thanks!

It is open water under the bridge, how far to the NE under the fishing pier, I'm not sure.  I know it's reaching to the Yacht Club though.  Call any of the bait shops, I'm pretty sure they are doing curbside for the shiners...

Sorry I haven't been on the page for a few days and missed your post.  Something you mentioned that I hadn't checked was the water levels and I was interested to see where they were, so I'm posting an updated look as well.

Buckneged was on the right track.  I was unable to see the lake the day I was there (fog), but could fully see that there was no water being released downstream into the river.

Newood report makes some sense and if I get over there based on your 2.94 and my closer to 2' low it should be quite a bit higher.  Last time I looked pool levels, it was 6' down and that was just after an ice fishing trip in late March.

Kurt's pond on Sat. had reformed ice and was prior to the refreeze was 1/2 open.  I've also heard that several other bodies of water had opened in the Eagle River area, but wasn't able to get lake names.

Finally there is a report from the Rainbow thread that it was open in the upper reaches.

Thanks for the update. Figured it must be open when we didn’t get a report from Kurt this week.

Kurt’s pond is wide open - and across 51, that opened up in the middle on Wednesday but froze back over with the cold as of Thursday morning. Mid lake is 80 percent open. As Ben said, with the snow and cold it may prolong things now. I’ll be on the water for the opener regardless of any order.

A friend who lives by the Rainbow said the dam was closed this week so thats why the conflicting reports.

DISPLAYING 1 TO 10 OF 650 POSTS
POST YOUR REPORT
TRENDING DISCUSSIONS
Advertise here
FISHING GUIDES
AREA BUSINESSES
Advertise here
Please take a moment to visit our sponsors. Without them we would not be here.