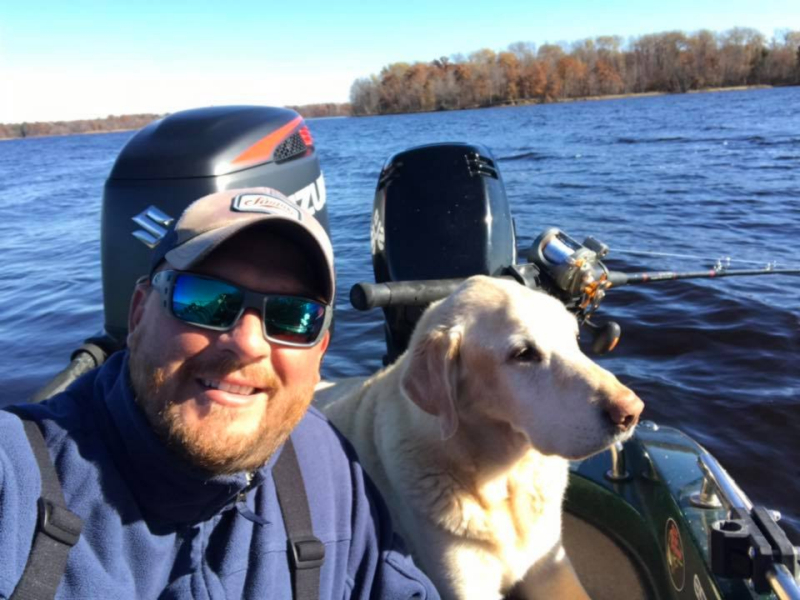 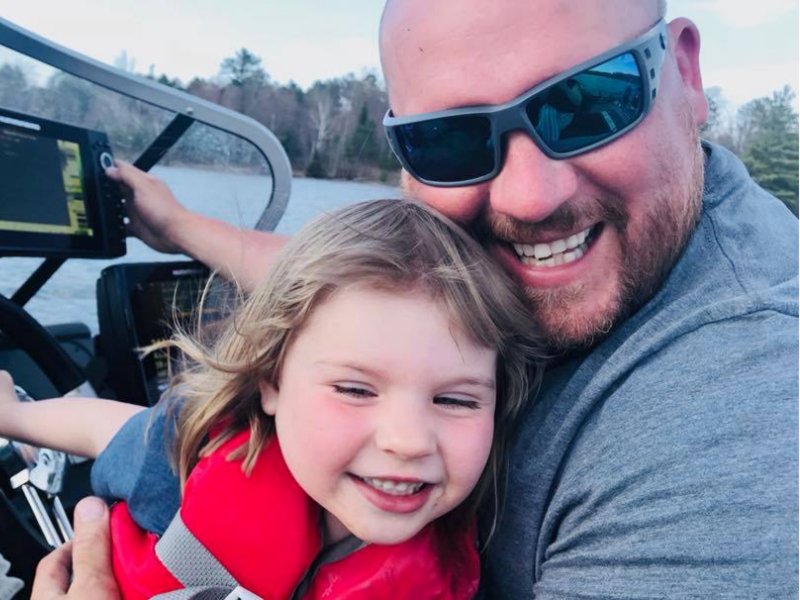 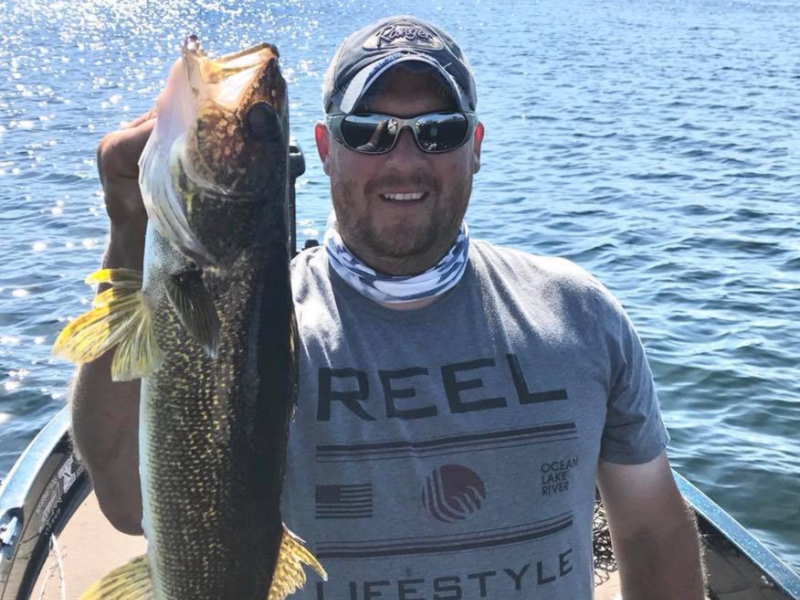 On your trip you can expect Pete to share his keys to trophy musky fishing that have made him so successful. Those keys are: identifying productive musky locations, presentation techniques, and triggering muskies into striking. In addition he will teach you seasonal musky movements and locations, also how to quickly identify and exploit current patterns. "It is keeping an open mind and constantly trying new techniques, that make it possible for me to consistently boat trophy muskies in a variety of conditions." 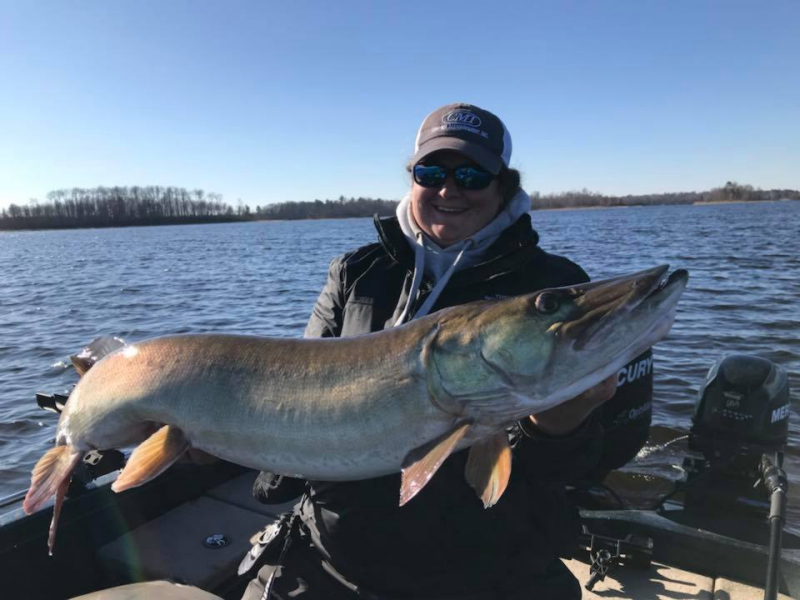 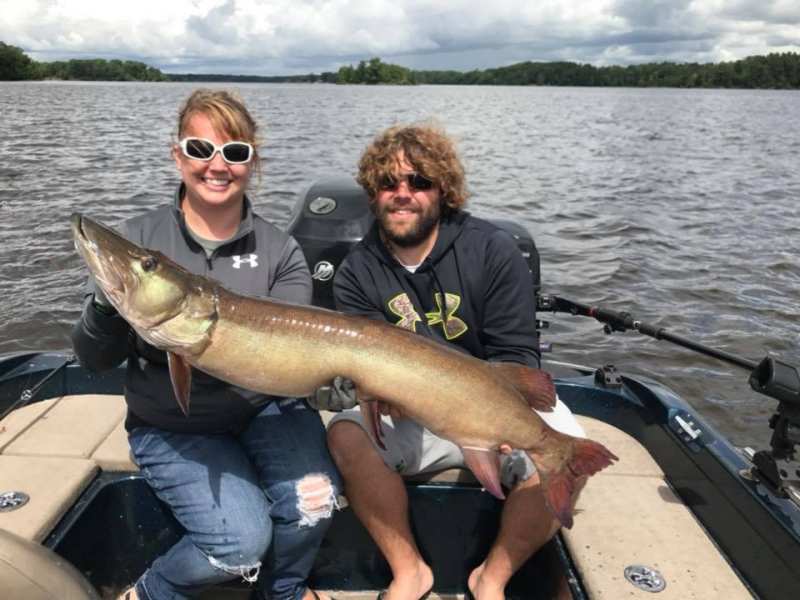 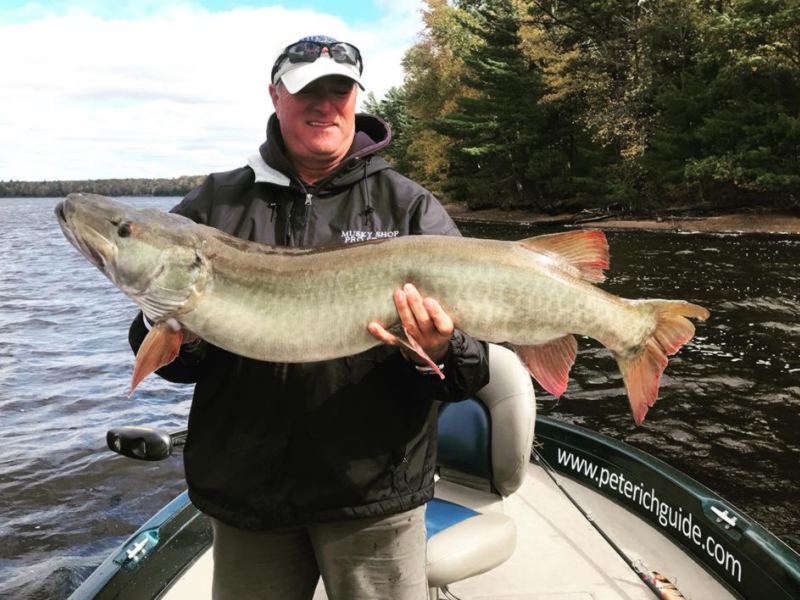