SHARE THIS PAGE
(920) 973-2868
www.anglersplusguideservice.com
Request a Guide Trip Online
LL $AVINGS
LAKE-LINK MEMBER ADVANTAGE SAVINGS Only one discount per visit. Discounts may not be used with other special offers. Must provide your Lake-Link Member card and/or Member number to recieve discount. Click here to learn more about the Lake-Link Advantage Program.
Anglers Plus Guide Service LLC offers an affordable opportunity to learn the trophy waters of Green Bay, Lake Winnebago, and Lake Michigan. Captain Jerry Ruffolo brings many years of experience fishing these waters and is more than willing to share with you the locations and techniques that have made him a successful tournament fisherman. Captain Jerry is an accomplished walleye tournament angler, having fished several years on the In-Fisherman PWT, FLW Walleye, and other walleye tournament circuits.

We promise you'll have a safe and comfortable guided trip, fishing out of a Ranger 621 powered by a Yamaha four stroke and equipped with the latest in Lowrance Electronics. Captain Jerry is a fully insured licensed USCG Captain, licensed Wisconsin fishing guide as well as a qualified first responder. Your safety is his number one priority. 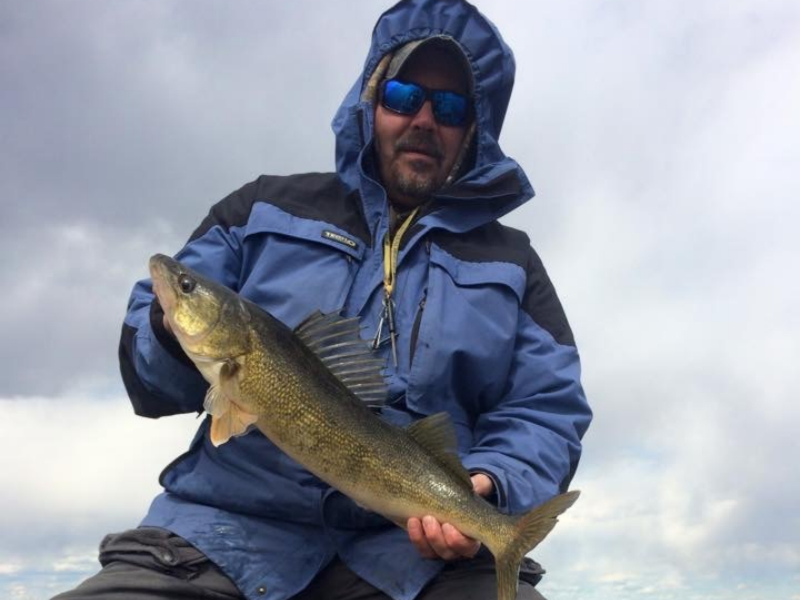 Captain Jerry Ruffolo has been fishing the waters of Green Bay, Lake Winnebago and Lake Michigan for the past 35 years and would love for you to join him for a day on the water.

Jerry specializes in guiding for walleye on Green Bay and Lake Winnebago. He also fishes Lake Michigan, jigging for winter/spring brown trout, lake trout, and summer king salmon. Jerry also enjoys the pursuit of trophy smallmouth bass. Green Bay recently was rated the #1 smallmouth bass destination in the U.S. by B.A.S.S. magazine, so the opportunity to catch the smallmouth of a lifetime is an everyday possibility! In late summer and fall, the pursuit of trophy musky on Green Bay has captured the attention of many the musky enthusiast. Green Bay is home to many muskies, with several documented catches approaching world record proportions!! Jerry is fully equipped to do battle with these huge predators, and invites you to share in the excitement!!

June - Winnebago walleyes or Green Bay walleyes, limits of fish are the norm, and trophy smallmouth in Door County. 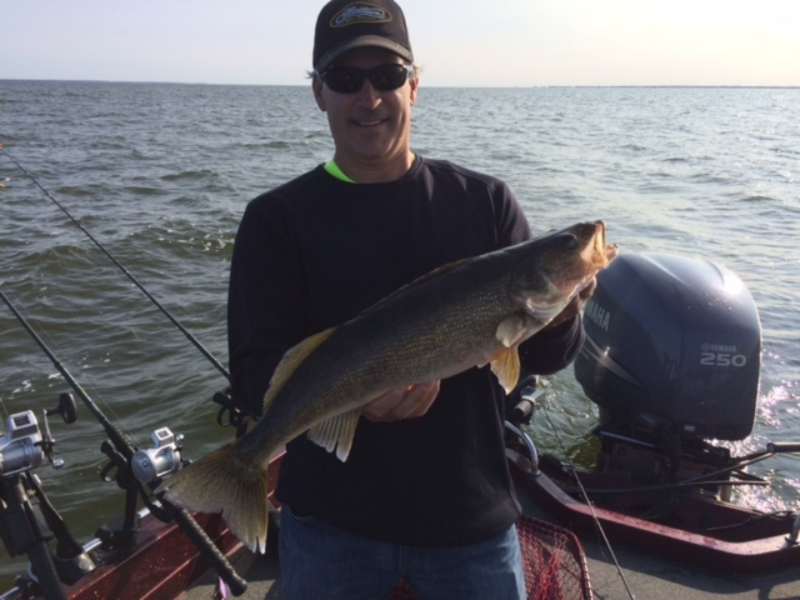 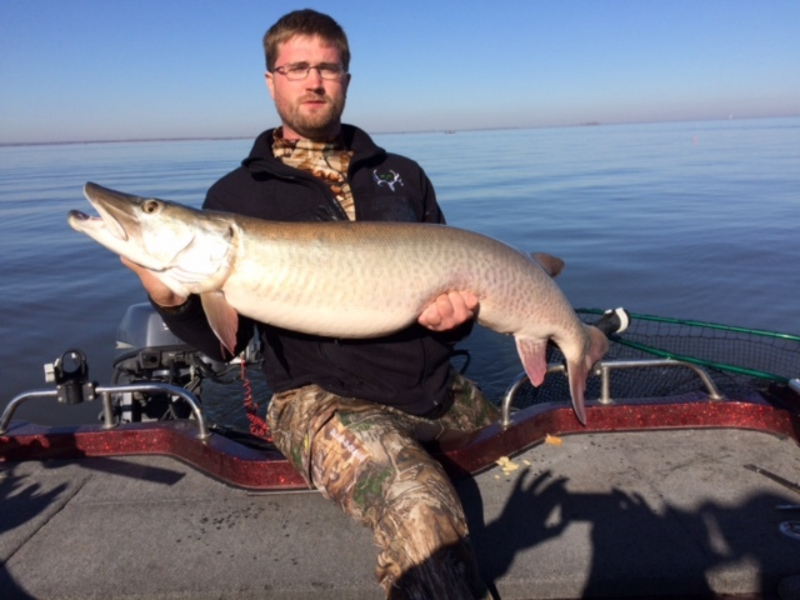 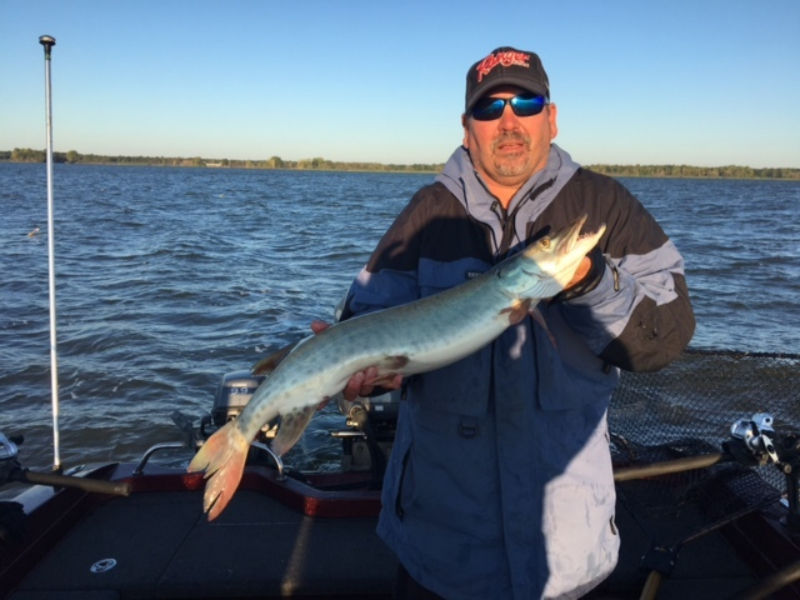 Late day/after work trips into the evening
We offer trips starting at 4pm till dusk seasonally, for the fisherman with limited time due to work.
Fish 4pm-dusk: $350 for 1-3 anglers on Green Bay, Lake Winnebago and Lake Michigan (Generally 4-5 hours)

We provide all of the following:
Fully equipped 621 Ranger with 2 GPS units/fish finders, marine radio and cellular phone, USCG approved safety equipment, all rods and reels, top of the line equipment, live and artificial bait, tackle, and photos of your trip. 5.5% state of WI sales tax applies to all trips.
PLEASE NOTE: Rates subject to change without notice.