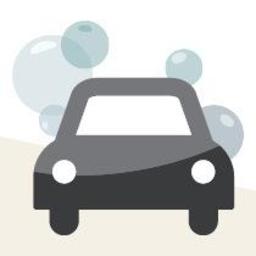 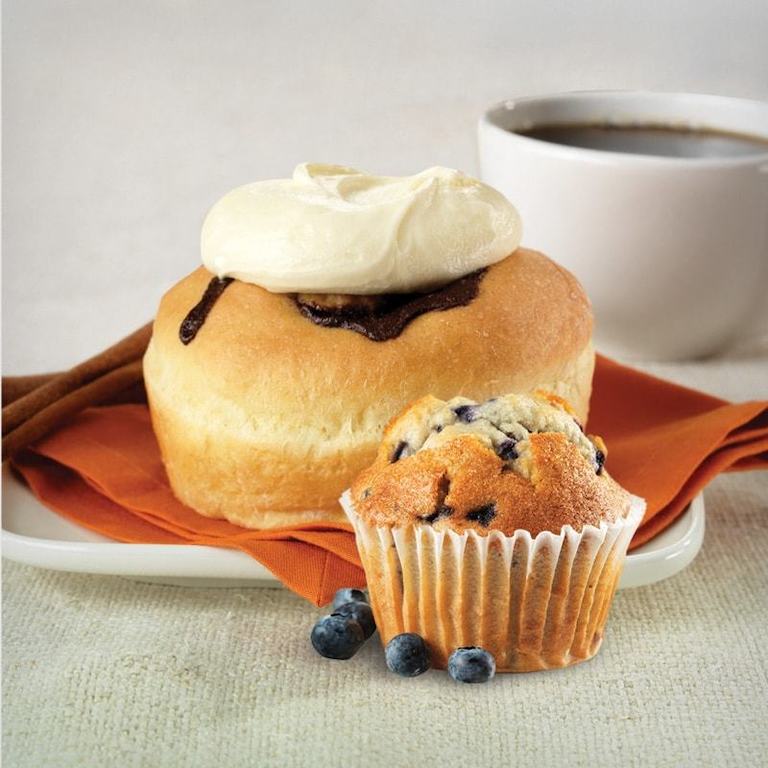 Cinnamon rolls and mini muffins are on sale for $2.99, for a limited time! 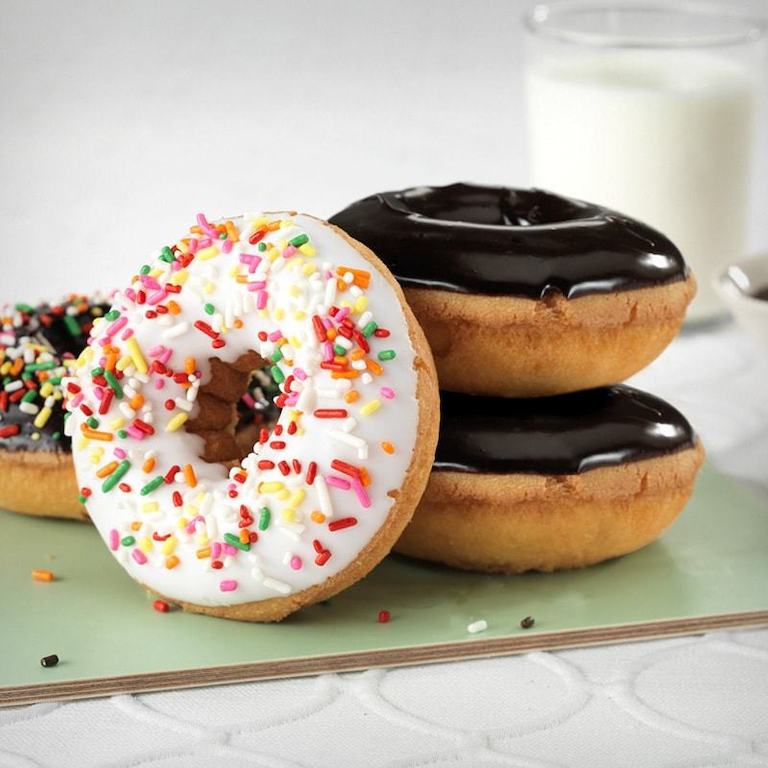 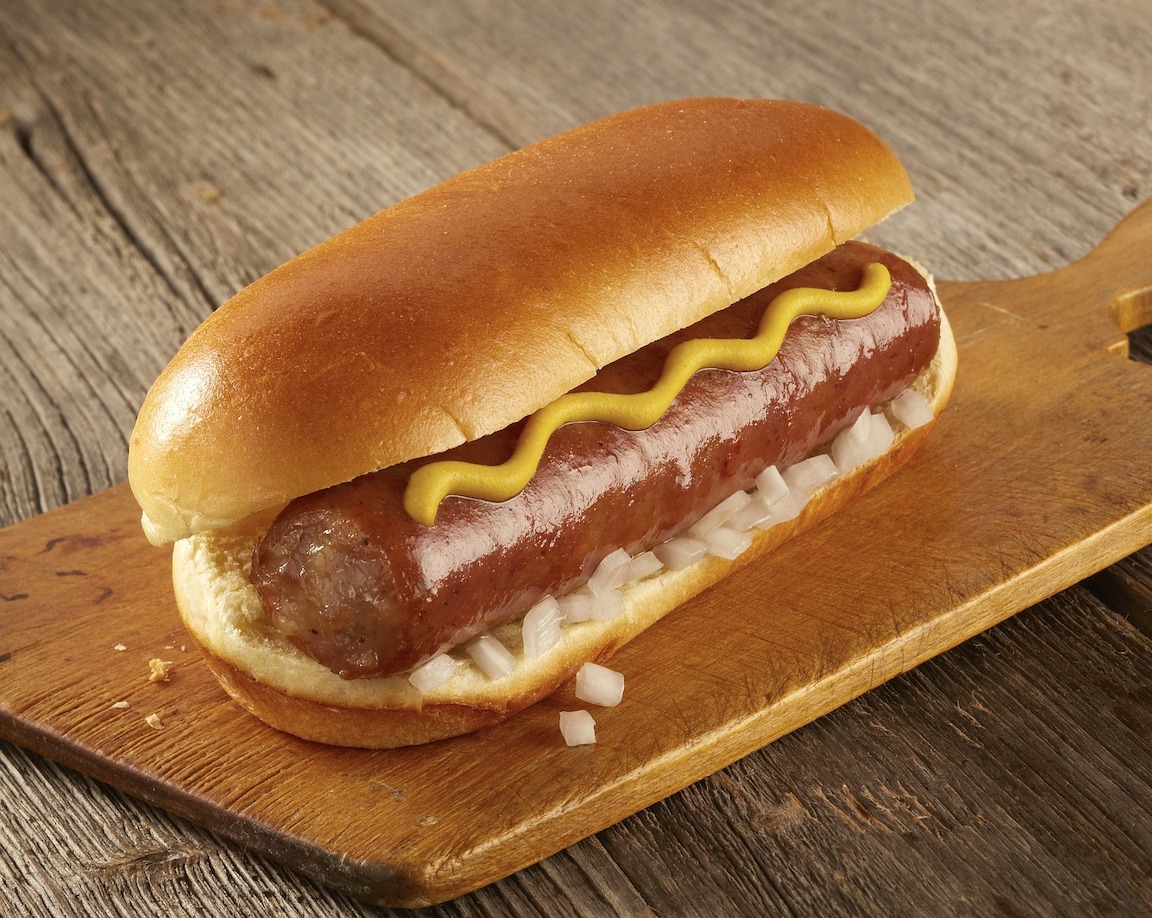 Out yesterday from noon to 430ish. One flag, moved around a lot with no success. Went out from Spoondoggers initially. Caught more beers. Ice was consistent 12"-15". Not much slush and a very pleasant day temperature wise. Had one vehicle out too.

Lots of slush out from Lakeside beach today. Ice seemed consistent at 4-5 inches. Was out for a couple hours this afternoon, caught a few dink bluegills in 6-10fow.

Aerator pump was installed this afternoon as well. I guess there’s a big hole in the ice on the east end near roller rink park where someone tried to drive on so be careful out there!

3 inches of ice fished for about an hour. No luck

Yeah, ice is gone. Didn't notice any dead fish on the beach with heavy winds blowing directly towards it.

USER SINCE 2/20/17
Is the ice all gone yet? I was thinking about stopping by to try for some Crappie. Also, does anyone know how the fish population is doing? I fish out of a kayak, so a lake this size is nice for me. I just hope that everything hasn't died again >.<
1/7/17 @ 3:14 PM
FISHING REPORT
ICE DEPTH
12 inches
CONDITIONS
Partly Sunny
AIR TEMP
11° - 15° F
Qman1

We are out right now in our big white ice shack, got 2 tipups out but nothin yet, we took our suburban on the ice to pull the shanty and even with 7000lbs we didnt hear a single crack on the ice drive, good luck guys and tight lines! Be safe out there!

Was out from 830am to 4pm and got a small snakey pike and over 15 flags, fishing in 5-8fow very weedy but we were able to have some fun, stay safe guys! Tight lines!

Anybody havin any luck out there on pell? I see alot of guys jigging but no word on if anythings getting caught

USER SINCE 10/9/05
anyone fishing this lake anymore?

USER SINCE 2/3/08
The thick ice has always been the problem with pell lake. if the oxygen pump isn't put in the lake, and we get a nasty winter, the oxygen gets burnt up. resulting in the big die offs. Used to live near pell lake, moved up north now. it's a shame to hear it died off again last winter. it needs that air pump every winter for there to be any chance for them.. I will say this though... most people know about the abundant pell lake dink bluegills. about 5 or 6 years ago when pell lake died off, it was the best thing that ever happened to the lake. the few fish that did survive were given the chance to have some substantial growth the following year. we caught many bluegills that year in the 8 to 9 inch range, with a couple pushing 10 inches. I never thought that would happen here. Also, the crappie fishing was excellent too. lots of crappies in the 9 to 12 inch range with some that were 13-14 inches. I think that year and the year following I fished pell lake more than any other lake for panfish.

here's what I would recommend, come early spring after the thaw, go to the channel and try for them gills and crappies, and see what happens.if you catch some biggins, it's probably going to be a year worth fishing there. a lot of guys don't believe me, but it was true. and it was awesome.