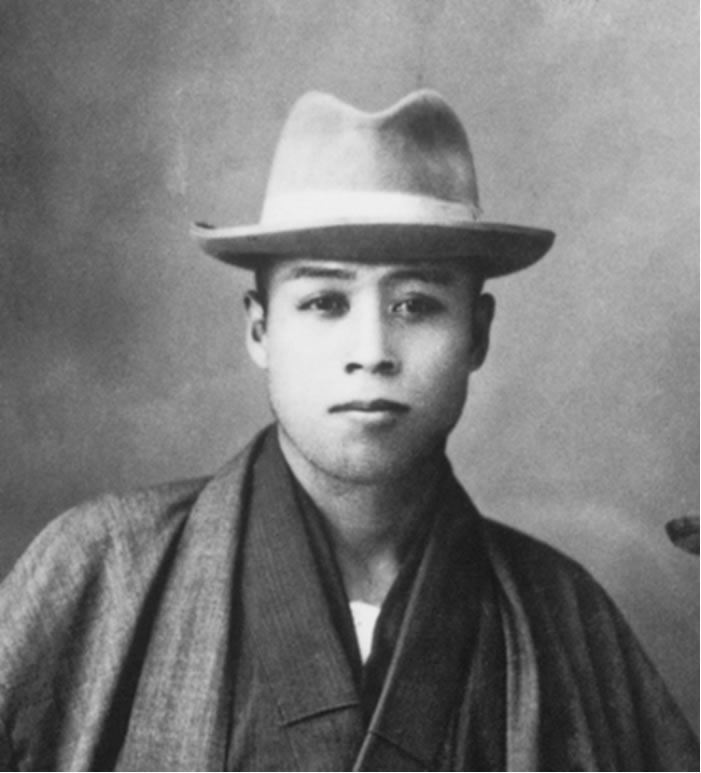 Shozaburo Shimano
OSAKA, Japan - From humble beginnings to industry-leading technology and development, Shimano celebrates its 100th anniversary this year with a look back at previous achievements and its lasting legacy in the cycling and fishing communities. Founded in 1921 by Shozaburo Shimano, the Sakai City-based company now employs over 11,000 people at 50 manufacturing, research, sales, and marketing departments across the world. Shimano remains a predominantly family-owned company and is under the leadership of Shimano president Yozo Shimano. 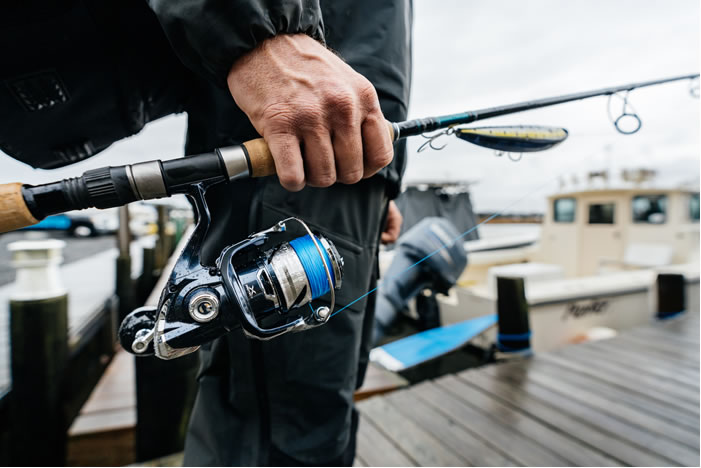 From 1921 to 2021, Shimano has developed countless products that have driven innovation and design throughout the cycling industry. Starting with the 3.3.3. freewheel, Shimano moved on to deliver groundbreaking components and products, including Indexed shifting, Dual Control levers, SPD pedals and more. These technologies became ubiquitous in the cycling industry, just as Shimano itself became synonymous with best-in-class innovation and technology with its products. 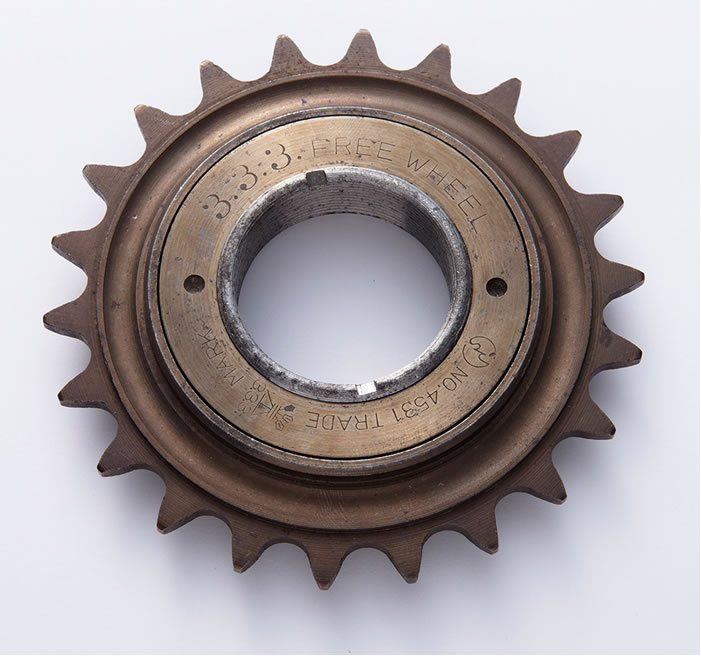 Shimano 333 Freewheel
In 1970, Shimano took on fishing operations as its second pillar of business after a nearly fifty-year history of leadership in bicycle component manufacturing. Shimano released its first original fishing product - the Dux spinning reel - in 1971, followed by the Dux Auto in 1972. Leveraging the company's expertise in metalworking, Shimano introduced the Bantam series of baitcasting reels in 1977 and immediately won high acclaim for their non-circular, low-profile design. Numerous innovations in reel, rod, line and lure development followed, including: These Shimano fishing technologies continue to define the pinnacle of freshwater and saltwater sportfishing, providing anglers with products that are engineered to perform. 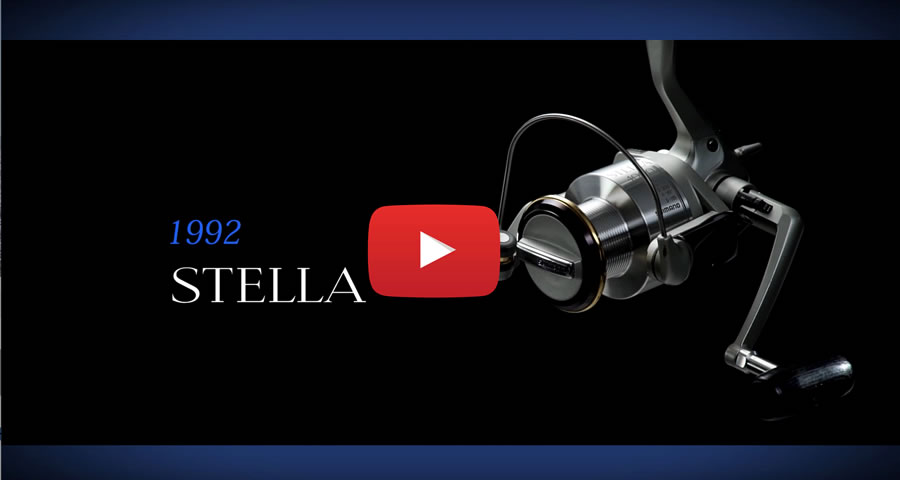 The history of the Shimano spinning reel. 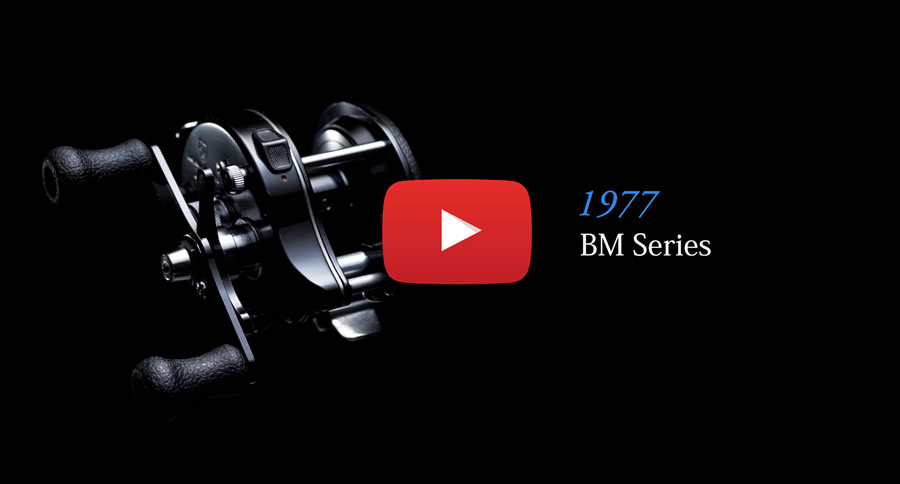 The history of the Shimano Baitcasting Reel.
SHIMANO Centennial Website and Photobook

To celebrate its centennial anniversary, Shimano is proud to highlight product and technology achievements from the past 100 years with a new centennial website and limited-edition SHIMANO 100 WORKS photobook.

Only 2,000 photobooks will be available by lottery, and the contents of the commemorative book will provide the historical background to some of Shimano's most ground-breaking products.

The new Shimano Centennial website will feature photos and videos, allowing fans and customers to dive deeper into Shimano technologies and backstories of many favorite Shimano products. Featuring 100 iconic products accompanied with beautiful photography, readers can also learn more about Shozaburo Shimano's history and the activities Shimano engages in to support the greater cycling and fishing communities.

Throughout such a momentous year for Shimano, friends and customers of Shimano are invited to take part in a global photo contest to share your most exciting and joyful experiences riding bikes and catching fish. Running from March through September, the contest will be split into multiple rounds and will include different themes during each session. Prizes will be awarded throughout the contest including the limited-edition SHIMANO 100 WORKS photobook. More info about the photo contest can be found here: shimano.com/en/100th/contest/

Shimano looks forward to engaging with you and celebrating the positivity of fishing and cycling at shows and events once again in the near future.

Shimano
If you have a press release that you would like to see featured on Lake-Link please contact us.
TRENDING DISCUSSIONS
Advertise here