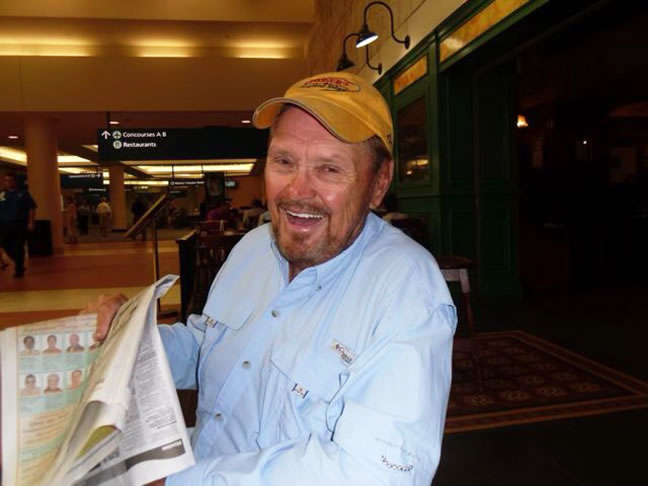 On Monday, November 30th, the fishing industry lost a true giant of the sport. Ronald John Lindner, age 86, of Baxter, Minnesota, passed away peacefully in his home surrounded by his family.

Ron was an epic entrepreneur driven by an infectious passion for fishing. He and his younger brother Al were true pioneers in the era of modern fishing and left their indelible mark on the fishing industry. The brothers brought a scientific approach to angling that helped them evolve into elite tournament fishermen. The pair developed the Lindy Tackle Company and invented the Lindy Rig used by millions of walleye anglers. They went on to create a fishing media empire that began with the In-Fisherman magazine and expanded into radio, television, books and more. Then on to Lindner Media Productions, which spawned Lindner's Angling Edge and an outcropping of subsidiaries. 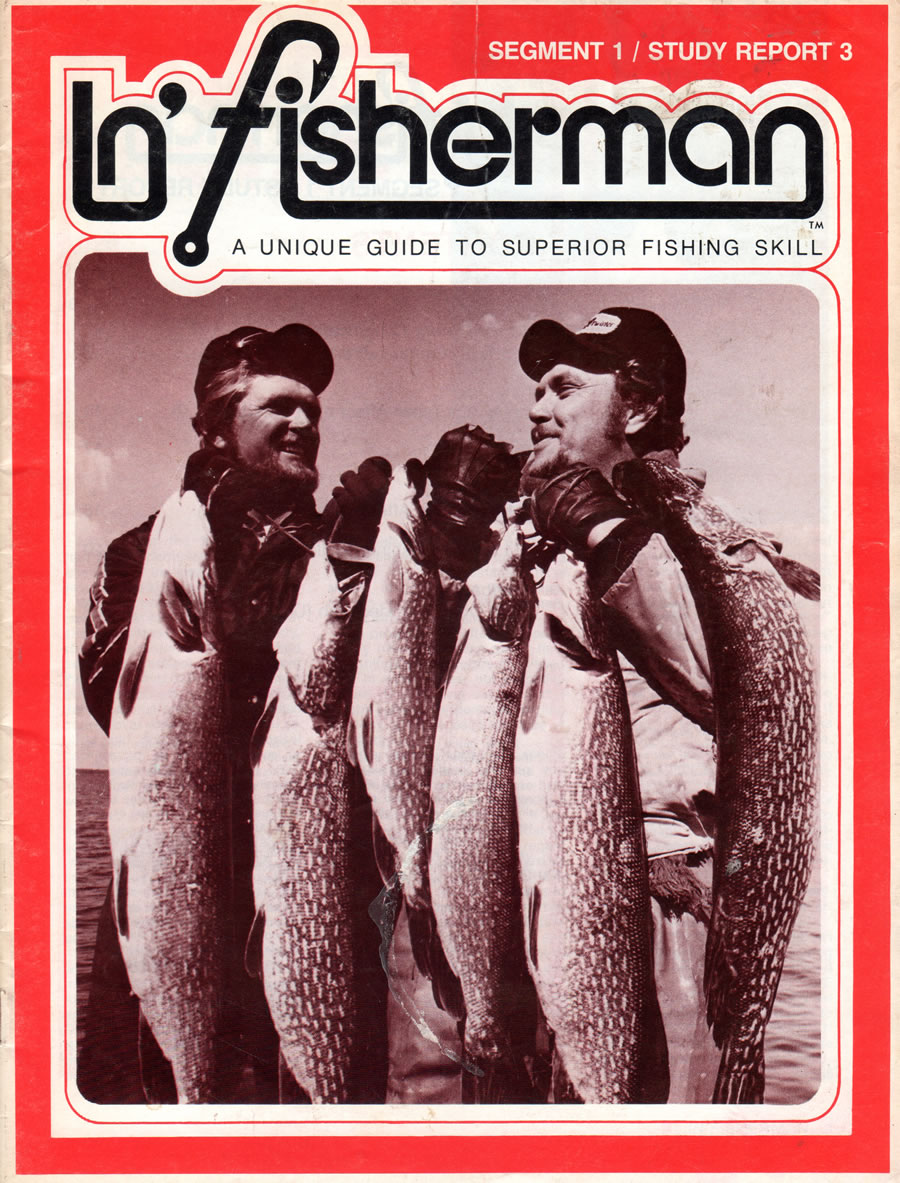 Northland Tackle Company founder John Peterson worked closely with Ron Lindner over the years. He comments, "North American anglers and fishing industry stakeholders across the nation are mourning the loss of one of the country's greatest fishing icons and legends of all time... Ron Lindner. He was the "Godfather of Modern-Day Anglers," and many of us in the fishing industry were blessed to have worked with and been mentored by him over the past four decades. His infectious personality, wisdom and vision for the future of fishing had a huge impact on recreational sportfishing, professional anglers and us manufacturers. He played a major role in transforming the science, methods and techniques for catching fish for generations to come."

Peterson continues: "Ron co-founded, pioneered and spearheaded the growth of numerous major fishing entities in Brainerd, Minnesota due to his long list of professional talents. He was a savvy business entrepreneur, educator, innovator, inventor, writer, publisher, television producer and tournament angler. He and his brother Al built a multi-media empire and cult-like following with their visionary leadership focused on education, cutting-edge fishing techniques, new product developments and grass-roots promotional programs. These ground-breaking discoveries profoundly benefitted anglers and the growth and success of hundreds of manufacturers across the country, like Northland Fishing Tackle. Ron's outgoing personality and willingness to discuss industry trends, issues and new product ideas with anglers and company executives led to scores of successful product innovations nationwide." 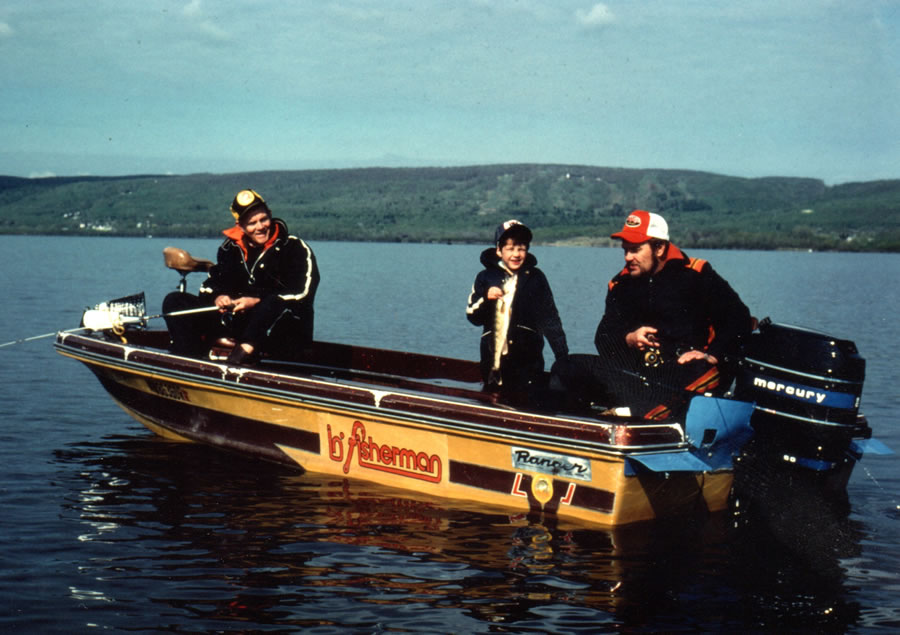 "The energy, enthusiasm, passion and vision for the future of fishing that Ron brought to our fishing fraternity and industry was life changing. He danced to his own music . . . always ahead of the curve and thinking "outside the box". Ron's faith, commitment to family and friends and for his genuine love for fishing and schooling others, had a huge influence on the Peterson brothers and the Northland Fishing Tackle family. Rest in peace our beloved friend. Your fishing legacy will live on for generations to come!"

Northland Tackle Company Vice President of Sales and Marketing, Eric Naig, reflects on the life of Ron Lindner. "A lot of people in my generation and even before grew up with In-Fisherman through Lindner Media, the Professional Walleye Trail, and all the things they were involved in, and they taught a lot of people how to fish. As such, they were a big part of the growth of the industry and what it is today." 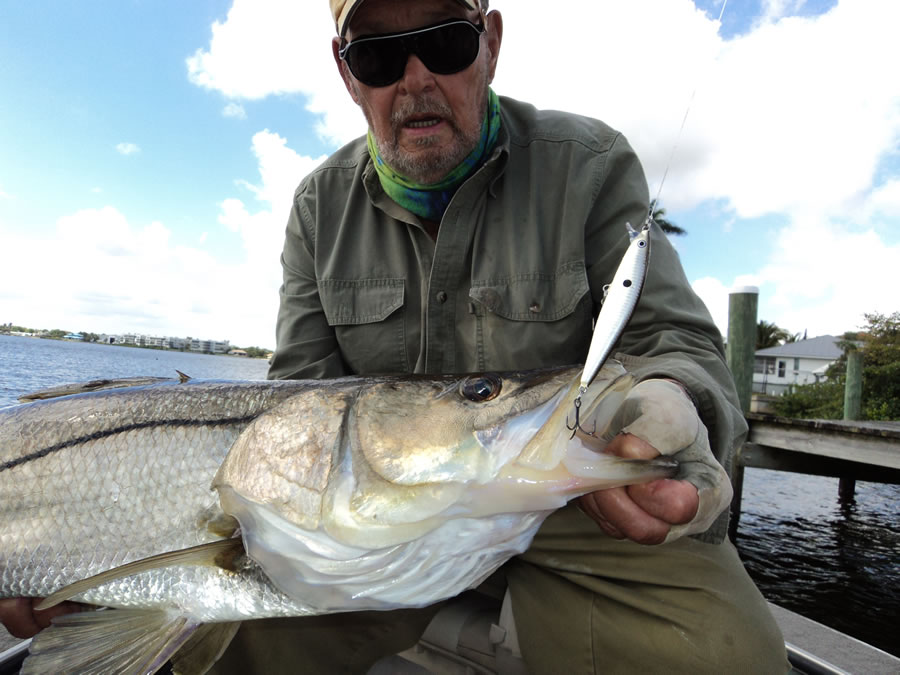 Naig continues: "I've worked with Ron and Al my entire career, from when I was at Berkley through the transition to Northland, and they've always been willing and able to help however they could. I was fortunate to spend time with Ron over the years and he was one-of-a-kind. He taught a lot of people about a lot of things, not only how to catch fish, but in the industry, how to promote fishing and promote their partners. And he did it in the right way, too. He was always giving back. But the biggest thing Ron and Al have done over the years is make fishing cool."

Northland CEO Gregg Wollner comments: "I had the opportunity to know and work with Ron over the years. He was brilliant, kind and generous. He always had time for others and spent his life building the sport of fishing. I think it is beautiful that he can look down on Earth and see the fruit of his work as thousands of anglers fish with the tools he created over a lifetime well spent. We should all probably say thank you to Ron for the next one we catch."

Northland Fishing Tackle
If you have a press release that you would like to see featured on Lake-Link please contact us.
BITS & BITES
Advertise here
Advertise here
Please take a moment to visit our sponsors. Without them we would not be here.