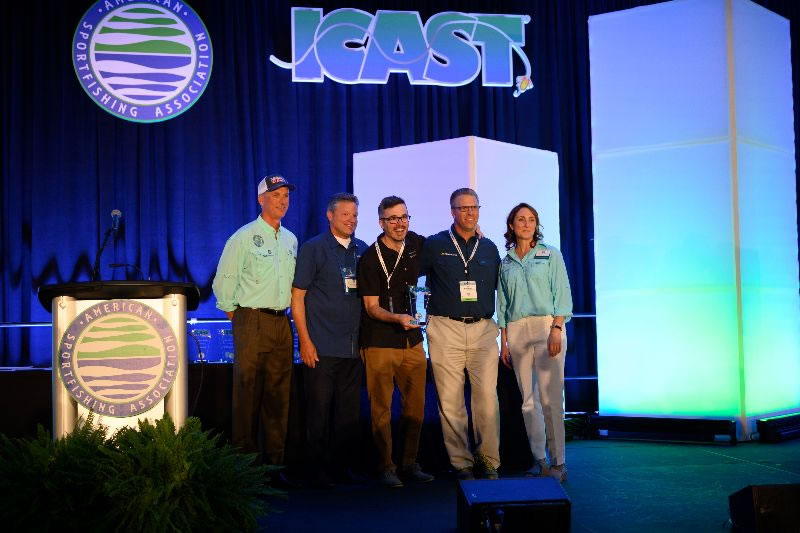 "Humminbird has driven innovation in our industry by consistently developing breakthrough technologies and products," said Chris Hatton, Humminbird brand manager. "We’ve continued this trend by bringing our MEGA imaging capabilities to our 360 Imaging transducer, the only sonar option that provides a high resolution 360-degree view around the boat. Providing sonar clarity more than three-times the traditional 455 kHz frequencies, Humminbird’s MEGA 360 allows anglers to mark waypoints and cast to structures accurately, maximizing every second on the water." 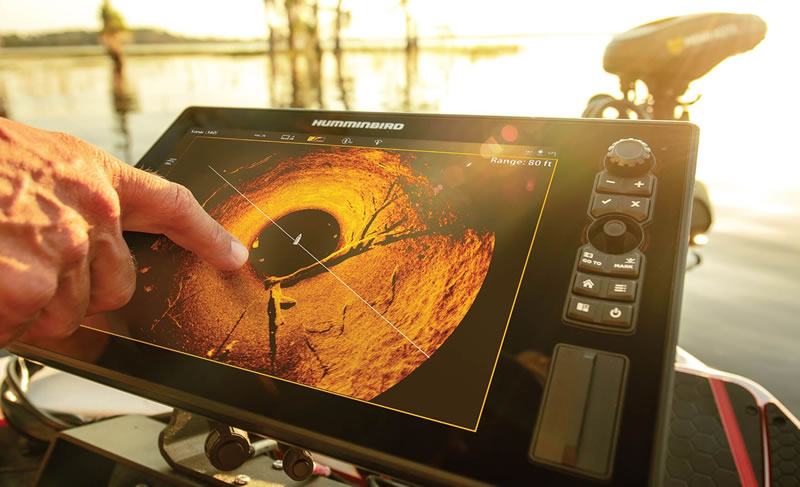 Humminbird’s MEGA 360 Imaging is the latest addition to Humminbird and Minn Kota's One-Boat Network™. The Mega 360 Imaging transducer integrates seamlessly with Minn Kota trolling motors, allowing for additional functionality, and the continued use of Minn Kota features, like Spot Lock, without compromising the sonar image.

The MEGA 360 Imaging transducer mounts independently to the trolling motor, keeping a constant orientation while imaging in a 360 degree circle out to 125 feet. The imaging return can be viewed side by side with Dual Spectrum CHIRP sonar or LakeMaster® mapping. The new imaging technology can be mounted on bow mount Minn Kota trolling motors – Ultrex™, Fortrex® or Maxxum®.

Along with the "Best of Electronics" award, the Humminbird ICE HELIX 7 CHIRP GPS G3N All-Season won the first ever ICAST "Best of Ice Fishing" award with the inclusion of the brand new AutoChart® Live Ice, which allows anglers to quickly create a custom AutoChart Live map by taking data points at multiple hole locations and then displaying the layout of contours below the ice.

Along with AutoChart Live Ice, the unit features Humminbird’s proven Dual Spectrum CHIRP sonar, providing the detail and clarity needed for finesse ice presentations, with target separation down to three-fourths of an inch. In addition, the new models also feature CHIRP Interference Rejection to remove noise from nearby flashers, as well an internal GPS and microSD card slot for LakeMaster use.

"The ICE HELIX 7 CHIRP GPS G3N All-Season unit gives ice anglers the benefits that an open water angler receives from Humminbird, now including custom mapping with AutoChart Live Ice," Hatton said. "A wide array of features like Dual Spectrum CHIRP sonar, GPS mapping and the ability to convert these fish finders for year-round use give ice anglers the technology and innovation they have been craving compared to traditional flasher units."