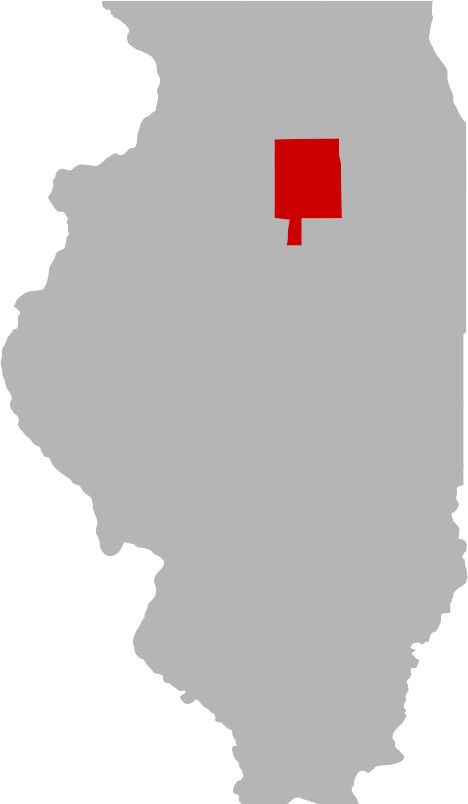 Fishing looks to be not very active with peak fishing times around 12-2 PM. SEE MORE

I fished few times at LaSalle Lake. Good Blue Catfishing.  Bring your own bait and keep in your cooler to keep fresh!  March to April and October is good at hot water area but too warm in summer.  Fishing near boat ramp is good during summer.  Catfish seem is everywhere. Please release good size blue catfish. Too many people keep good size blue cats. Let it grow big. Biggest I know is little over 70 pounds back to water.

The exit off of I80 to LaSalle is Seneca.  The closest bait shops I know of are in, from the west Ottawa, IL, and from the east, Morris IL.  B&B in Ottawa and Nick Nack's in Morris.  A few thing to know: This is a huge cooling lake for a nuclear power plant.  It is in the middle of farm land and is perched at east 50' or more above the surrounding flat farm land to utilize the wind for cooling.  Meaning, you could drive all that way and find the launch closed due to high winds.  I'm sure you could get a weather report and check the wind speed for the next few days before you go.  Seneca, IL, (the closest town).  From what I've seen and recall, if the wind is gusting above 25MPH, the launch will be shut down.

They always allow shoreline fishing but, like in my post, you have to walk, or bicycle,  for miles to get back to the hot water discharge to get to the areas where you will find the blues. They are all over the lake but the discharge area is the best spot I know of.

Shorebound I live in Milwaukee I want to try the lake for CPR THROPY BLUES Are there any  bait shops.  Near by the lake any info would be great

I tried posting this a couple of times but LL must have been working on the server.

Went to the lake Tuesday 3/22 and Thursday 3/25, raining both days.  The launch was closed Tuesday because of the high wind.  There were about a dozen people bank fishing both days.  On Tuesday they were either fishing with cast net caught shad or floating liver along the south shoreline and all doing very well.

Additionally on Thursday same scenario but there were a guys throwing black and silver jerk baits, again, along the south shore and they too were doing well.  I saw a lot of hybrids and big blue cats on stringers.

Both days I took the 3 mile walk back to the hot side and it was worth every step.  I got a mixed bag of just about every species of fish I have ever gotten there.  There were times, especially when it was lightly raining, there was a fish on every cast for a couple of hours.

There were 2 boats in the lot on Thursday and I saw both of them anchored out by the turn at the 500 maker.  Neither one of them moved for several hours so I imagine they must have been doing well too.  It was just like opening day is every year except no crowds.