Pros and cons of a pedal drive and which ones do you like/dislike?

Figure out what kind of fishing you'll be doing, how you plan on transporting your kayak and how you plan on storing it and go from there. I have a Hobie Revolution 13, which is only 70 lbs (hull weight). I can throw it on my Equinox, no problems. I can lift it over my head and carry it down to whatever beach launch I want. However, I primarily troll miles offshore on Lake Michigan for king salmon. I value something I can beach launch into the surf (and in the surf). It lacks stability - you'll never see me stand on it. But that's not my game anyways.

My only complaint is lack of storage for big salmon. Pretty much have to stringer my fish. Some day I might make a switch, but this kayak suits my needs.

To answer your question it really comes down to personal preference. A bunch of Hobie guys have already made their cases to you to buy a hobie. Hobie makes a great yak and they are still considered by many as the industry leader in pedal drive fishing kayaks. However I am going to play devils advocate and explain why I bought an old town with the PDL drive system. I want to get this out of the way first that I am blessed with a stable well paying job and I could of afforded to buy a hobie pro angler if I wanted to.

1. Weight and size. Unless you have a long bed truck the 12 to 14' yaks will need to be supported with either a bed extender or separate kayak trailer. The bed extender will cost you a couple hundred bucks and a yak trailer at least a grand. I opted for the old town topwater PDL because it was offered in a 10.5' version. Being smaller makes it easier to lug around because it is also lighter too. Only about 100lbs compared to Hobies bigger 120-140lbs. It doesn't sound like much but yaks are big and awkward to load and unload (especially if you have a big lifted truck). All of the pedal kayaks on the marked are going to need a set of wheels unless you can back your truck up to the water to launch.

2. If you primarily fish around shallow weeds the hobie fin design is superior. Props can and will get bogged down in weeds.  However the prop style excels in tight quarters around deeper docks because you have instant reverse at your disposal making maneuvering easy and fast. Wind blowing you into a dock your trying to fish? Pedal backwards. Its that simple.

In summary, I went with a smaller prop drive kayak because I didn't want to buy a bed extender or trailer, ease of loading and unloading, I primarily fish rivers and bodies of water without dense weeds, and instant reverse. Hope this helps!

There are many pedal kayaks out in today's market.  Every one of them is compared to the Hobie drive mechanism.  Save your money up and buy a Hobie.  I pedal a PA14, but an Outback is a serious fishing machine as well.

In years past I would tell you to go to Canoeicopia this spring and look them all over.  Pretty sure that my spring fishing, kayaking shows are all going to be cancelled.

Good luck and if you get to a specific question, just ask.

I held off last year to get a 2020 Hobie Outback after a few years with a basic sit on top non pedal version.  While this may be a little more cumbersome - the payoff is huge.  Essentially hands free propulsion is so - so much better!  The new outback with kick-up fins has been awesome in shallow water rivers I fish... and if gets too tight you can pull the drive and paddle a while.

Keeping the legs moving helps with your back and rear in the seat as well.... not to mention like my kayak - the seat is outstanding.  Stability and function of a built for fishing kayak is all huge as well.

I have a deep V 17' boat - and now spend equal time in both, just depends on where I go.... and if I need to cover more ground to fish.  The experience of tucking down backwaters of the Mississippi River and going where regular boats can't is really special.  Only downside of a yak... ya need patience at times that simply come with the challenges - but a pedal kayak takes 80% of that away... no comparison.

4. Great for lakes or rivers

2. Can be heavy, but not too bad in most cases.

I have owned two Hobie pedal kayaks and my third one just arrived at the dealership that I haven not picked up yet. Even if I someday get that dream 19 foot deep vee with a 250, I will still have a pedal kayak. To be honest - having a well setup fishing pedal kayak has greatly calmed my need for a big expensive fishing boat. Don't worry, I still want the later, but I can be more patient about it. 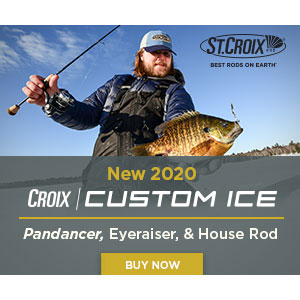 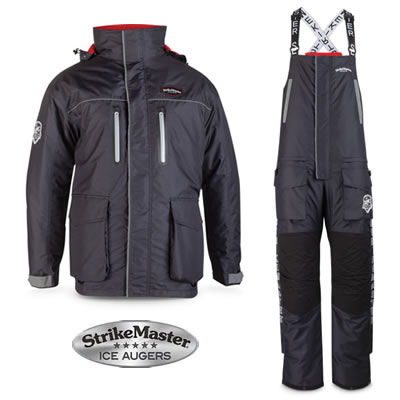