USER SINCE 6/16/01
Why is it that every time I go to a public launch I have to contend with someone who has no clue what they are doing? One time After fishing in the morning I get back to the launch, on lake winnebago in the big hole, and on one side of the dock I see a car and trailer in the launch, no boat or a person. I get to the dock and get out and look around and see a boat coming into the harbor. Didn't think much of it. Came back with my truck and trailer, just as two other rigs pull up to launch. I get my boat on the trailer and the boat I saw coming in behind me pulls up onto the trailer parked on the other side of the dock. This guy backed his rig in, got in his boat and went out on the lake without parking his car and trailer in the parking area!!!!!!!!!!! This launch is only a one dock two ramp deal. He had no problem with plugging one side with his car and going out on the lake! I'm sure we all have a few stories about jerks at the boat landings so here is a place to vent!
POST YOUR COMMENT
DISPLAYING 1 TO 10 OF 2,727 POSTS
FILTER OPTIONS

Over the weekend I watched to older gentleman trying to move a tongue on a pontoon trailer... Problem 1... Pontoon boat was way too small for the trailer.. Trucks rear tires were in the water boat still in the air..

2.. got the boat to the water truck tires fully under water and exhaust bubbling away..then turned off truck and then was beating on the tongue didn't not loosen any bolts..

3. I was nice and said that the boat is wrong for the trailer... Maybe seek professional help..Got some smart Azz comment..So I pulled my boat out and nicely said good luck and get the sheet right before you come back cause you will get your Azz kicked pulling stupid tricks on the castle rock ramps come next weekend..

Trailer looked to be about 20 or 25 feet boat maybe 18 small pontoon boat l was kinda surprised on the size.. Do not know much about pontoon boat.

So back in my 20's when I got my first boat I didn't pay much attention to trailer maintenance. So we always fished the Mississippi lacrosse camping on sandbars/ islands and one year I got to the launch started to back the boat in and I thought I ran over a tree branch of something got out and my buddy was like what's up I said what's that thump we looked and realized about a hand size part of the tire tread had come off but tire still held pressure cause the inner tire liner was still there. So I slowly launched the boat pulled the trailer then took off the tire and realized how lucky I was it didn't happen on the 3hr ride there. Almost every one I've asked about how it could happen they all said it was a flat spot that fell off from sitting for the winter. So I've always put my boat on Jack stands since when no in use and in the 20+ years since never had the problem again.

Last year I blew out a trailer tire on 18-151. Changed it road side, go to Mississippi river PDC. Backed boat into river pulled out flat tire on bran new spare.   Borrowed on from my buddy got back home 3 new trailer tires!  Put in on rock river fished all day got back to launch and damn the luck.... don't even think I need to say it but.   Flat tire AGAIN. Arms up in the air!!!  Rest of the year went fine. Pomps really really really really likes my money!  CRAP HAPPENS

Saw some guys at Nekoosa launch this week which has a somewhat steep launch had their boat half on the trailer with the other half on the pavement. Must of disconnected everything prior to backing down into the river. They were able to drag it back onto the roller trailer. I was surprised they didn't seemed that concerned or excited. Maybe it happens more often then not. After getting it back onto the trailer they backed it in like nothing happened. Unfortunately the motor did not start.

Bruno.    Maybe you’re lucky and had all your bad luck used up during that adventure.    Don’t give up on fishing though!   I’ve had more than my share of bad outings.   CARPIO

The idiot was me!  I bought a POS Lund 17' Pro from a guy that's probably still laughing.  We agreed that we would work through a dealership in Chicago.  He's probably laughing too.  I asked the dealer to run both the main motor and the kicker motor and make sure both started and ran, and that I'd pay him for his trouble.  When I got there he said he ran them without issue.  I asked him to run them with me standing there but he balked: "Too busy, hose in garage, etc. etc."  So I took him at his word and left.  I took the boat up to Delavan the text weekend all excited.  Took two of my kids, launched and tied up to the pier.  Whoops and sh*t, I forgot to put in the drain plug.  Inserted it and ran bilge pump to drain the water.  Bilge pump didn't work so I figured, get the puppy up on plane and let it drain out.  Went to start the kicker and it would not start.  Double sh*t.  Went to start the main motor, Mariner 60hp, and it started but did not run worth a sh*t.  Obviously I had been cheated.  Called the dealer who basically told me to go pound sand.  Called the gentleman that sold me said POS and he also told me to go pound sand.  Sold the kicker for a decent price.  Took the boat to local dealer who tuned the Mariner.  All good you ask?  Hardly.  Went out fishing a few times and noticed that the plywood floor was springy.  Discovered floor was rotten.  Carpet was also worn.  Hooked the boat up to my S10 Blazer, drove from Chicago up to Lund plant in Bumbledoodle MN, had them install a new floor and carpet.  All excited again.  Driving back, the engine on my Blazer seized up and I had to take it to a dealer to see about getting engine repaired.  Nope.  Needed a new engine.  How soon can you get to it, I asked.  Couple of weeks at minimum.  Ended up buying a brand new pickup and hauled the boat back to Chicago.  Fished with the boat a few more times with other problems and decided it was jinxed and sold it.  I then sold the pickup.  Next time I'll be buying a brand new boat.

gordonsetterman: your report made me think of Susie screaming at Larry in episodes of "Curb Your Enthusiasm"

Not necessarily at boat launch but, I think the guy forgot to do something before heading out onto I-94 in Kenosha County Sunday afternoon (5/15/22).

Does he get a ticket from DNR/Coast Guard for failure to control vessel or ticket from State Patrol for losing load on highway, or both??? 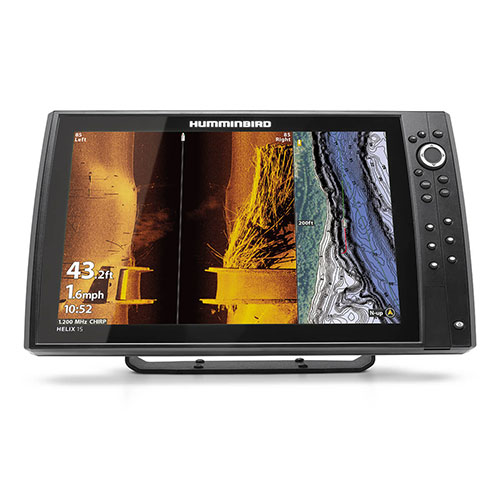 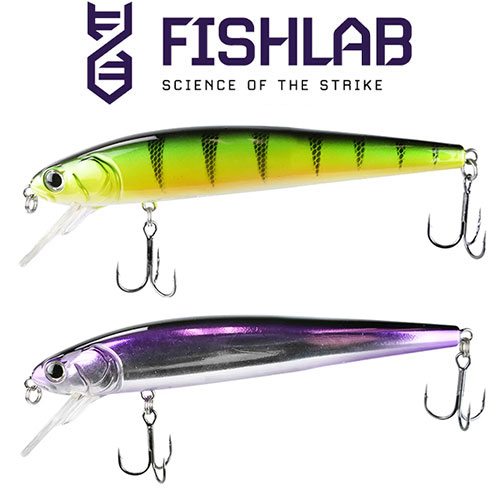