In late winter or early spring, (February & March) when the ice recedes enough to permit it, we will be fishing the head waters of Lake Wisconsin. We will be targeting walleyes in the tail waters of the Dells dam even before the ice lets up in other areas of the river system. Much depends on the weather at this time of the year, but generally, fishing is pretty good and the chance to catch a really good size walleye or sauger is very good.

In early April, I sometimes spend a few days targeting bluegills in the back bays of Lake Wisconsin. Some crappies and perch always seem to find their way in the boat also. Around the end of April and into early May, we will be chasing big crappies as they make their way to the spawning beds. By the middle of May, we switch back to post spawn walleyes as they make the trip back from their upriver spawning rituals. This is an underrated time of the year and most anglers miss out on this great opportunity to catch these big post spawn females. Many average size fish make their way into the boat as well. These fish are hungry, and if you get the right lure in front of them, they will usually eat it. 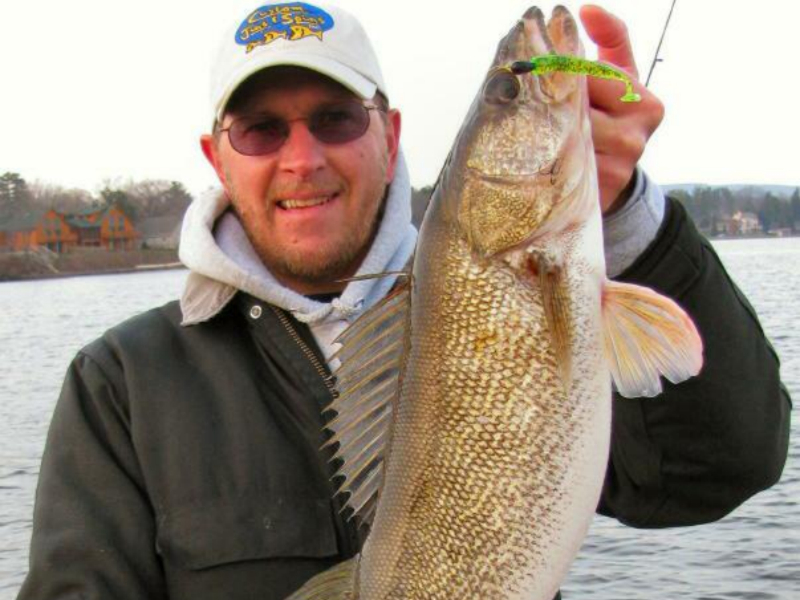 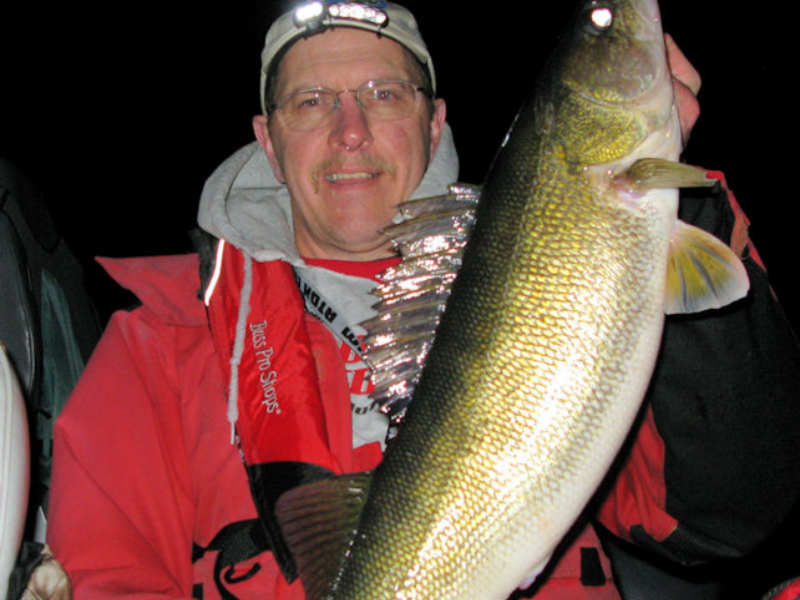 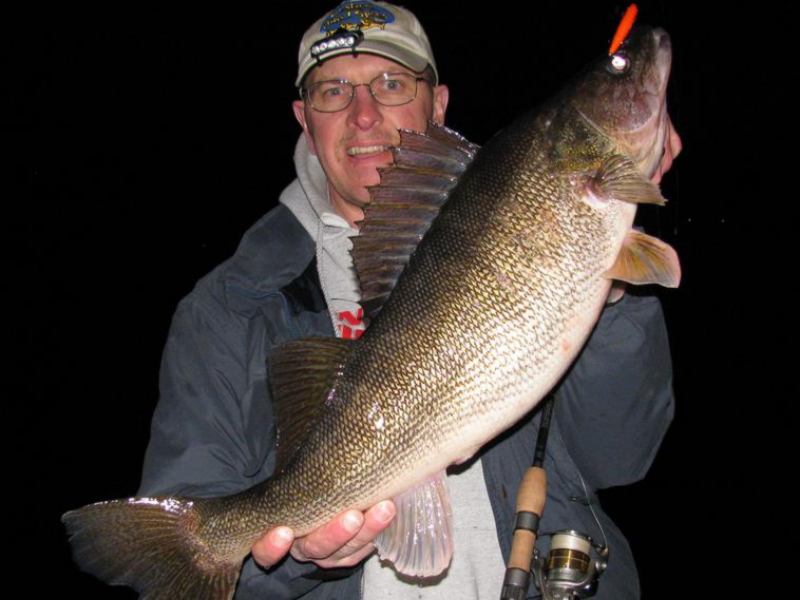 Early June is consistently one of the best times of the year with limits of walleyes and saugers being fairly common. The really good bite will start in mid to late May and can continue into the middle of July on a really good year. Other years, the best bite runs till the end of June.

I usually take a break from fishing around the middle of July until late August. From the end of August to the middle of October, we will once again be targeting crappies. Lots of white bass & bluegills are caught in late summer an early fall in the pursuit of these very large Lake Wisconsin crappies.

Starting in mid-October, we will target walleyes and saugers once again. Some of the biggest walleyes of the year are always caught at this time of the year.

Along with the cold weather of late November & early December, comes the best bite of the year for saugers. Limits are common and so are big saugers over 20" long. It's not unusual to catch a limit and release three or four others between 20 and 23" long.

2003 18' Lund with a double counsel and powered by a 175hp Envinrude. A T8 Yamaha kicker motor takes care of the trolling and a 24 volt, 80lb thrust Minn Kota I-Pilot bow mount electric motor does a great job of controlling the boat when fishing presentations need to be slowed down. Two Lowarance LCX-27C color sonar/gps units. One on the console and one on the bow.

What you should bring along 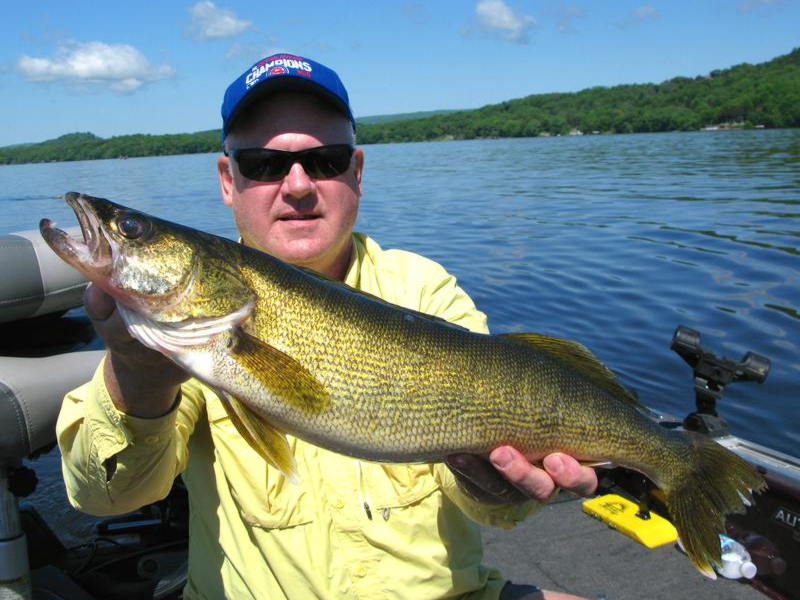 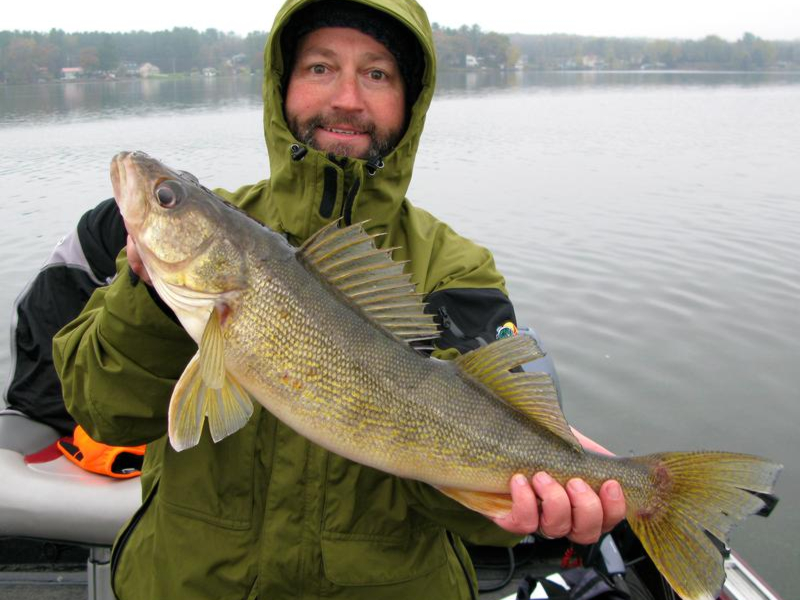 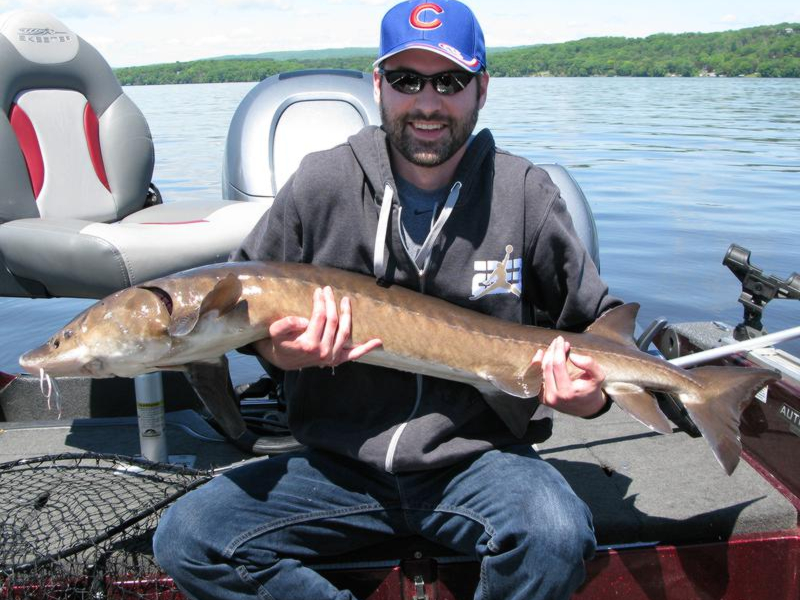 REQUEST INFO
VISIT WEB SITE
TRENDING DISCUSSIONS
Advertise here
Advertise here
Please take a moment to visit our sponsors. Without them we would not be here.