SHARE THIS PAGE
(920) 323-6528
www.anglersportfishing.net
Request a Guide Trip Online
Angler Sport Fishing Guide Service offers an affordable opportunity to fish the trophy waters of Green Bay, Lake Winnebago and Lake Michigan. Captain Scott brings 2o years of experience fishing these waters and is more than willing to share with you the locations and techinques that have made him a successful fisherman. Scott is a NPAA member and an accomplished walleye tournament angler and continues to fish events in the MWC, AIM, MWS and SWC.

We thrive on chasing trophy walleye and musky and practice catch and release of all muskys. That being said, we also love a good walleye fish fry and frequently catch limits.

We will assure you have a safe and comfortable guided trip fishing out of a Ranger 621 powered by a Yamaha four stroke and equipped with the latest Lowrance electronics. Captain Scott is a fully insured licensed USCG Captain, licensed wisconsin fishing guide as well as a firefighter/paramedic. Your saftey is our number one priority.

Scott Valleskey has been fishing the waters of Green Bay, Lake Winnebago and Lake Michigan for the past 20 years and would love for you to join him!

Scott specializes in guiding for trophy walleye and musky on Green Bay. If it's eaters you want Scott would love to spend the day with you on Lake Winnebago catching some of the best tasting walleyes anywhere! Scott also fishes Lake Michigan out of the Manitowoc/Two Rivers area chasing spring brown trout and fall king salmon which can be arm tiring action and great table fare. 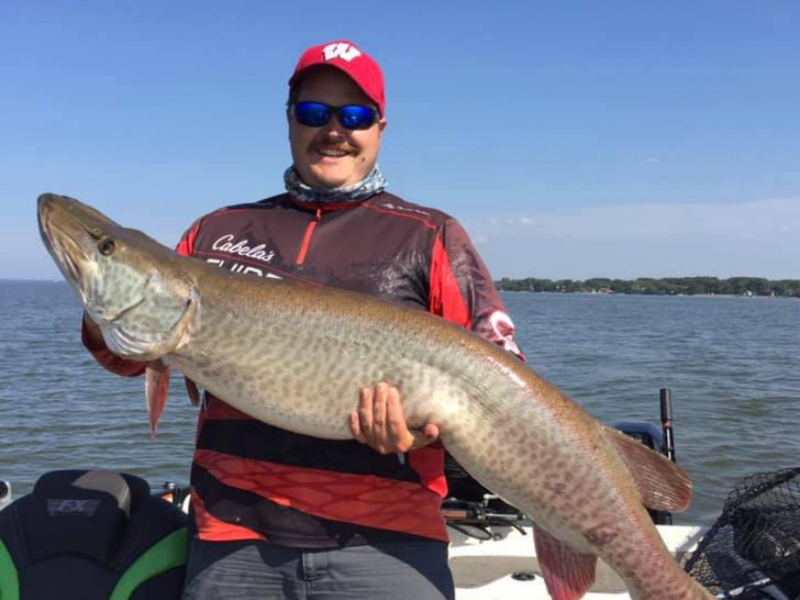 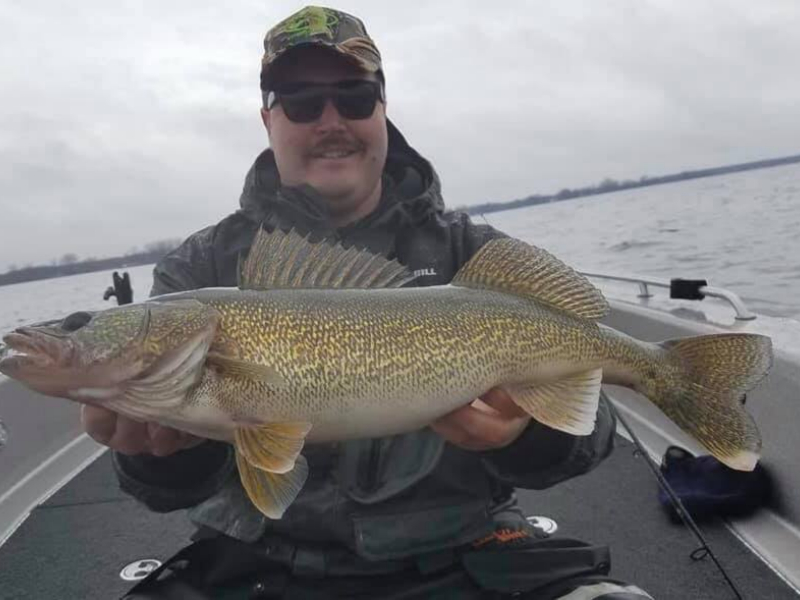