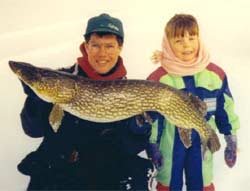 Steve Ryan
About the author:
Steve Ryan is an outdoor writer and avid angler who enjoys targeting trophy fish throughout the Midwest and beyond. 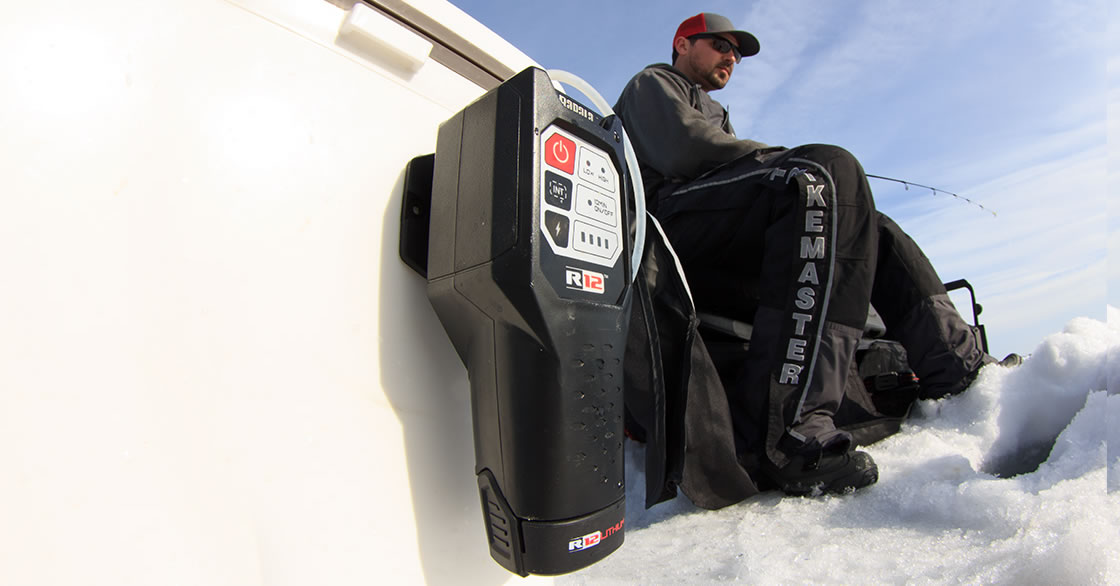 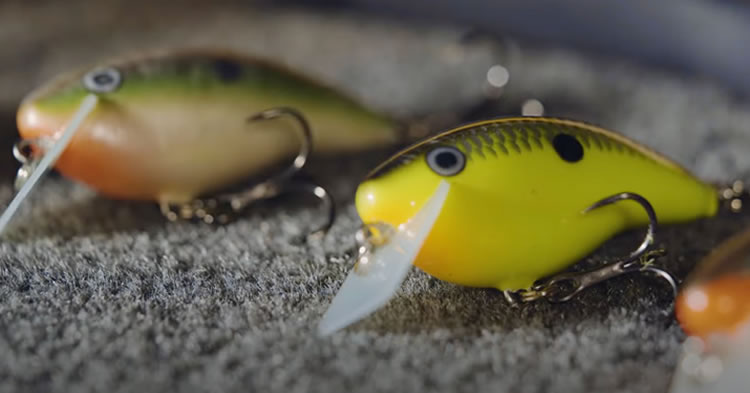 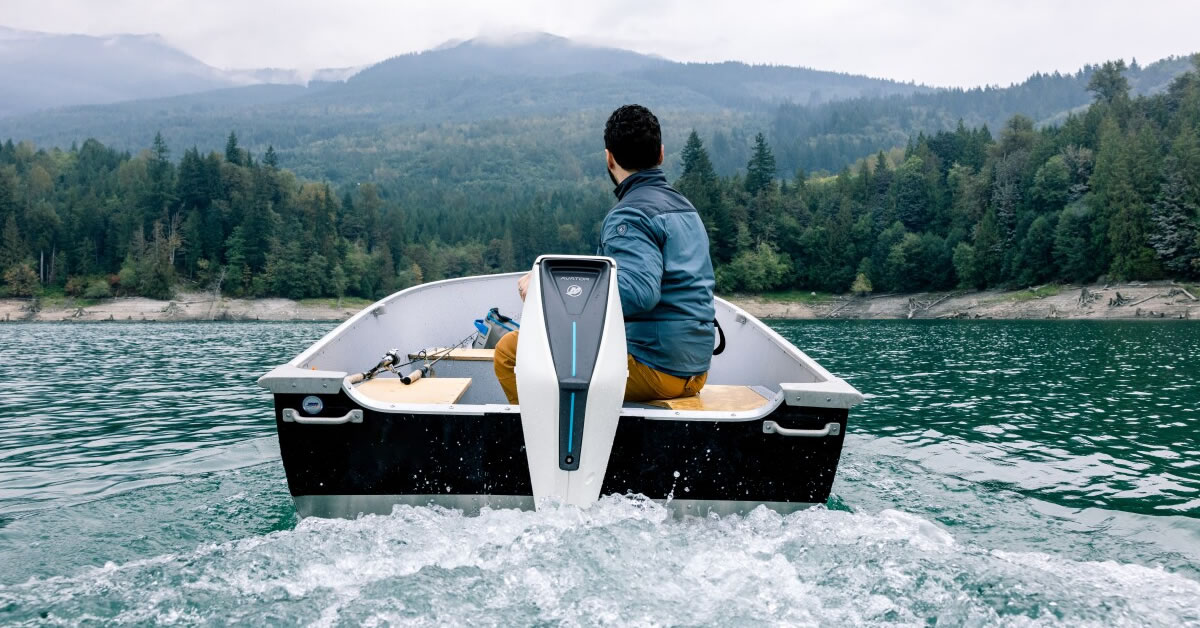 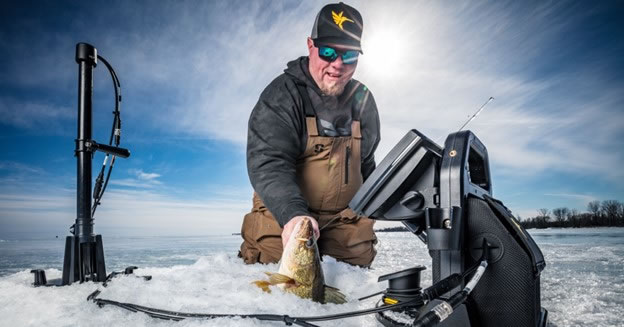 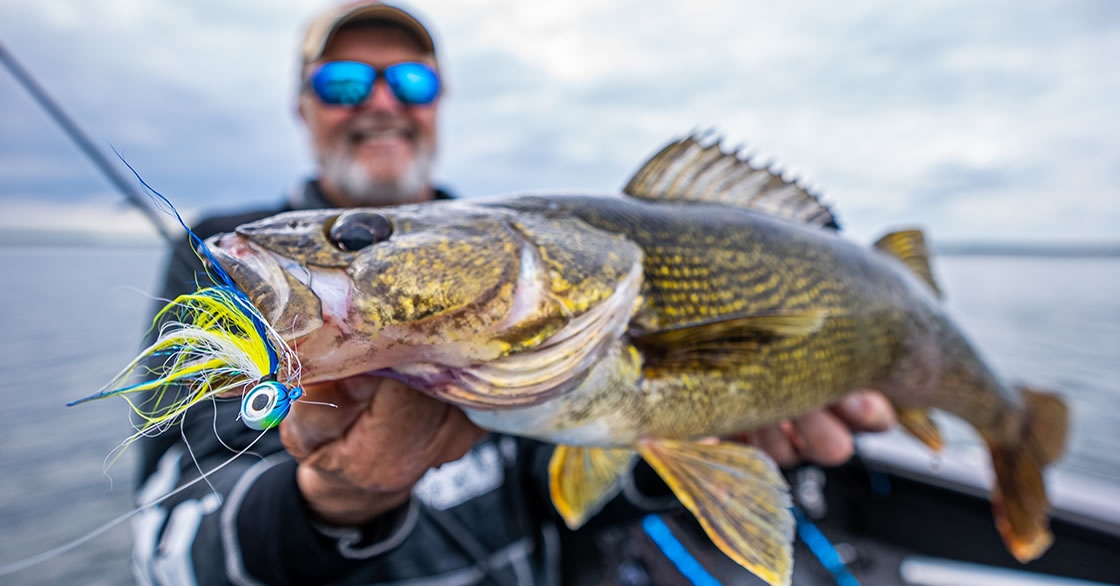 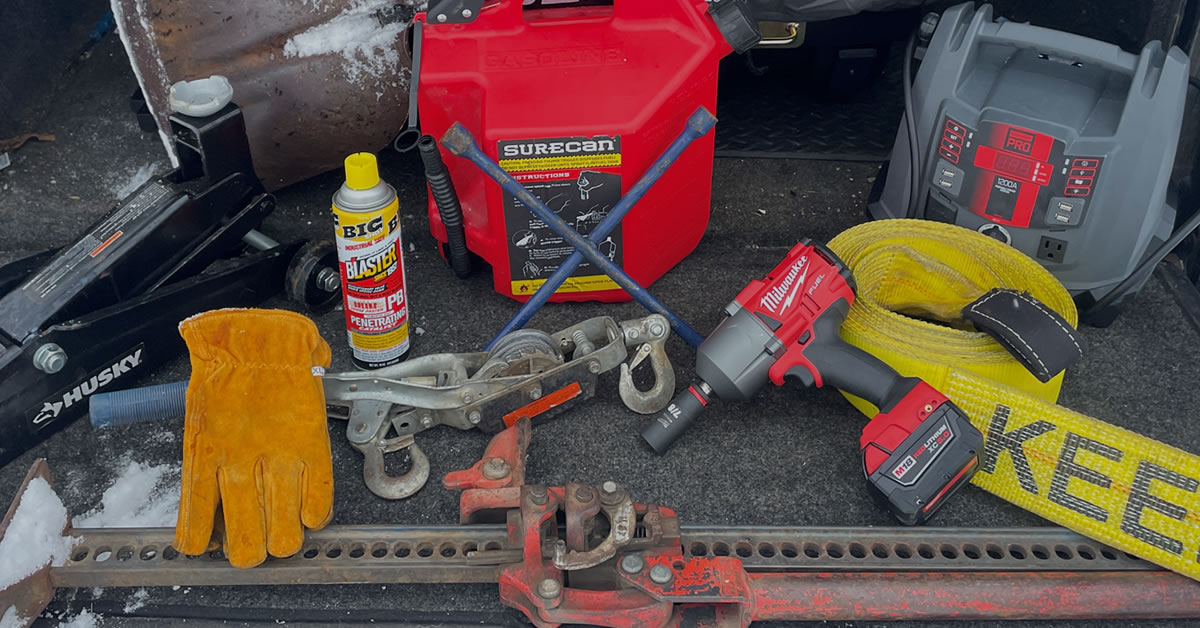