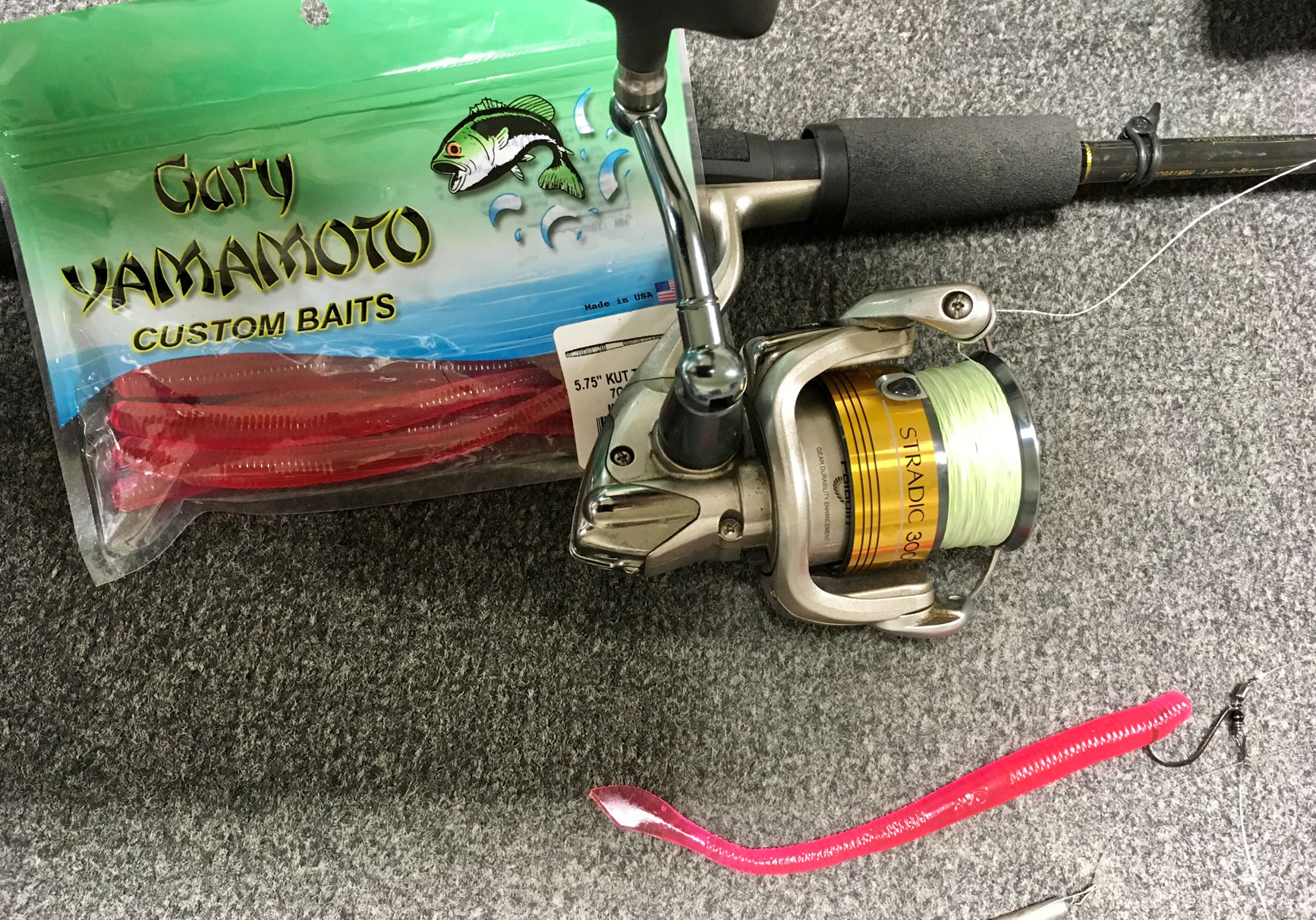 Bass are predictably unpredictable, meaning they're often not where we expect them to be from weekend to weekend; however, from a more macro level, bass are very predictable in how they react to seasonal changes. As fall transitions into winter, expect a large segment of the bass population to be grouped up offshore while following massive schools of shad meandering along major creek tributaries - a pattern that gets stronger as the water gets colder.

The shad that bass are chasing are often not positioned directly on the lake bottom during the winter months; however, they do relate to bottom contours - most often within the confines of major creek channels. Depending upon the water clarity of the reservoir, the shad will often be in 15-30' of water; therefore, a vertical approach like the drop shot is an ideal method for catching these winter bass. Because the shad and bass are often suspended well off the bottom, what follows are three tweaks to your drop shot set up to get more bites this winter. 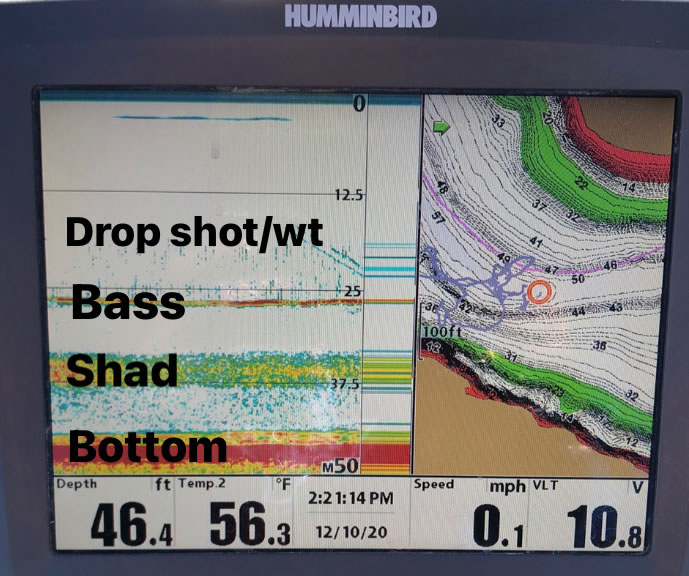 As indicated, winter bass often position beside or right underneath the big clouds of shad that are suspended over major creek channels; therefore, if you let your drop shot go all the way to the bottom, you're fishing well under the bass. Ideally, you want the drop shot at the same level of the shad school, a task accomplished by watching the drop shot fall on your front 2-D sonar (assuming you're not already running live imaging sonar). It will take some practice, but you need to position the trolling motor directly over the school of shad and pitch the drop shot right beside your front transducer to watch the worm and weight descend toward the shad school. In order to achieve more precision with depth control of the soft plastic, a shorter leader of 8-12" is all that's required.

When vertical fishing with sonar, time is of the essence in getting the bait down to the fish you see on your sonar screen. Depending upon the depth of the shad and your transducer setting, you'll likely only have 3-5' of sonar coverage beneath the boat, meaning bass can transition in and out of the sonar screen in a matter of seconds. Depth control is much more efficient by standing at the ready and dropping the lure once you see them emerge on screen, as opposed to merely drifting through an area with the drop shot already in the water. This "drop on demand" approach emphasizes the need to for a heavy drop shot weight of 3/8 to ¾ oz to provide a quick descent while you watch the rig fall into the bass, whereas a lesser weight adds valuable seconds during the drop in which the fish may move out of range of sonar coverage. 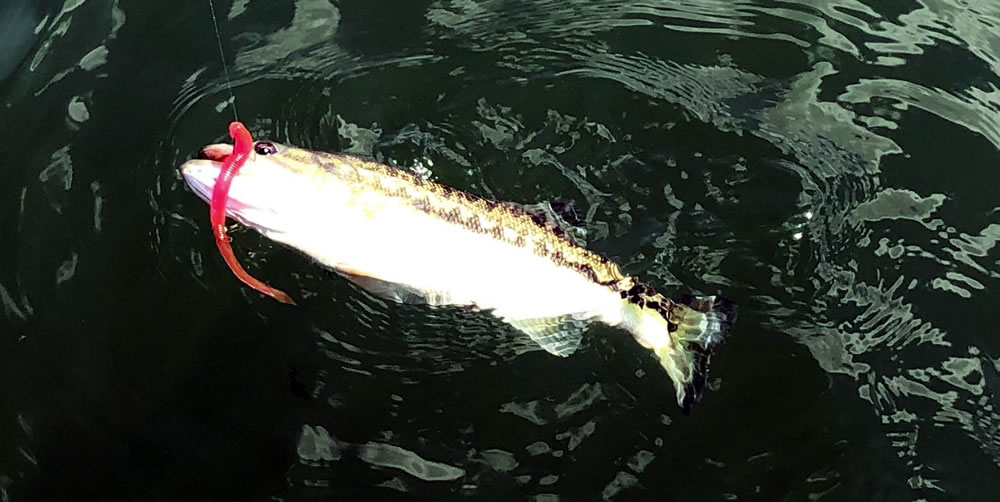 Stand Out from the Crowd

One of the main challenges when drop shotting amongst hordes of active shad is making your soft plastic worm stand out so the bass can choose your bait over the real thing. You may find going to bright colors or even a heavy glitter pattern can distinguish your offering and add a few more bites. Additionally, selecting a soft plastic that's slightly larger than the existing forage may provide enough separation for the bass to hone in on your offering - it really becomes a game of trial and error by switching soft plastics periodically to see what the bass prefer at any given time.
Shane Beilue
BITS & BITES
Advertise here
Advertise here
Please take a moment to visit our sponsors. Without them we would not be here.