By Craig Ritchie - September 23, 2021
It sounds like something straight out of a boxing ring, but the one-two punch is an old tournament fishing tactic that's not only put a lot of anglers on the podium over the years, but it's one that a lot of people tend to forget about, and that's part of what keeps it so fresh and effective year after year. It's also a tactic that really comes into its own in the fall, as the water begins to cool off and fish activity levels become more variable - not just from day to day, but from one hour to the next. 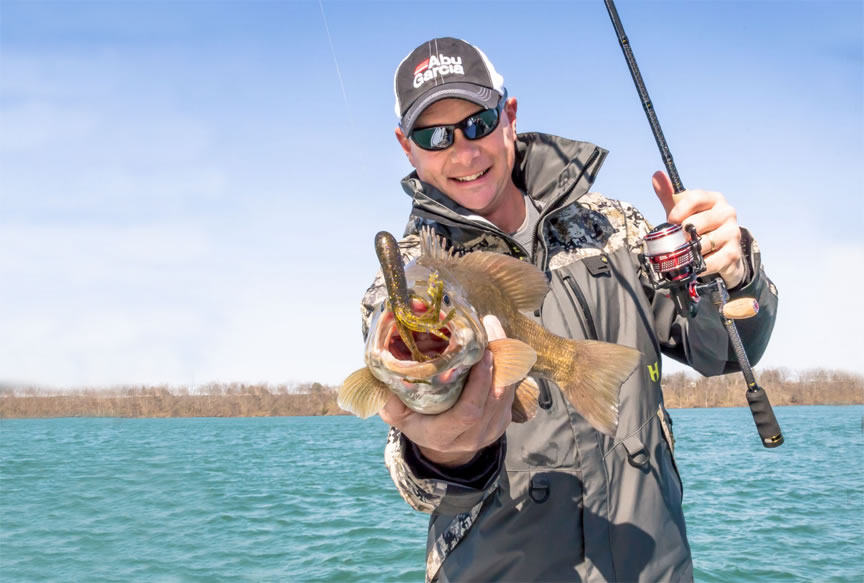 The one-two punch is an old toucnament trick that's particularly effective in the fall, when fish activity levels can be more variable.
The one-two punch is all about giving fish options. You start out by fishing horizontally with relatively fast-moving lures that can cover a lot of water, looking for active, easy fish. Maybe one of them takes a swipe at the lure and misses, or maybe it just follows along, looking but not taking. Either way, that's your cue to immediately follow up by throwing out something smaller, duller and slower moving, that just kind of hangs there in the water. The idea is to give the same fish the opportunity to hit something else before it wanders away. More often than not, it will do just that.

Fish that reveal themselves by blowing up on a topwater lure or following a crankbait back to the boat are definitely interested, but something about your approach just didn't pull the trigger for them. Immediately giving them another option takes advantage of the fact they're already amped up enough to show interest, and gives them an alternative that's less effort to catch. 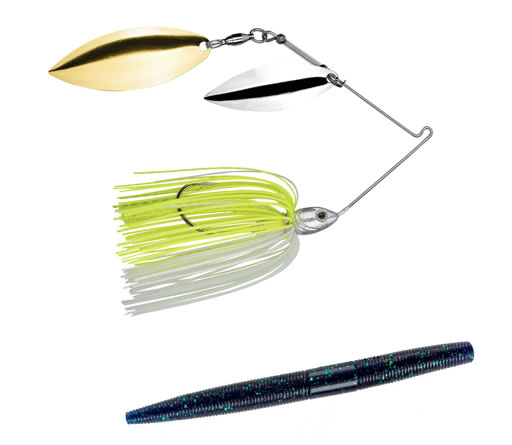 The idea with the one-two punch is to follow up a bright, fast-moving biat with a slower, more subtle alternative.
That's why I call it a one-two punch - you're giving the fish a second opportunity to hit, but with a different bait and a different presentation. It works far better than simply making a second cast with the same lure. If the fish decided against hitting it the first time, it's even less likely to hit it on the second cast. But a smaller, more vulnerable option could be just the ticket.

I mentioned this is an old tournament fishing trick, but the good news is, it's not just effective on bass. I've used the one-two punch to catch trout in Canada, where fish that swiped at and missed my little spinners subsequently ate a jig. I've also caught pike, muskie and walleye with the one-two punch so often that its effectiveness on these species is beyond any doubt.

You can try the one-two punch when fishing on your own, by having a second rod rigged and ready to go within easy reach. If you get a follow, or miss a hit with your fast-moving search bait, swap sticks and immediately fire out a jig, a Senko, or a suspending jerkbait right where you last saw the fish. The trick is to use something that's smaller, slower, and more subtle than your original offering. 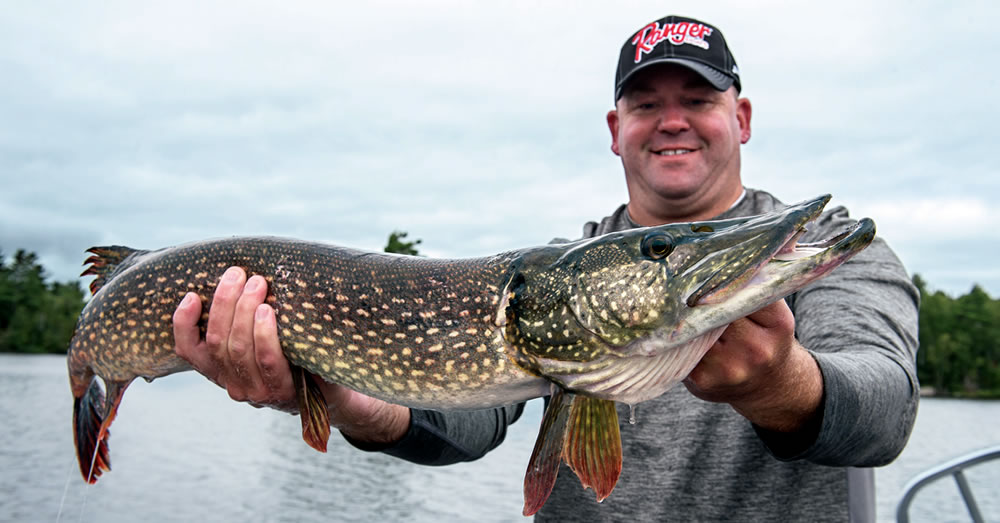 Turn followers into feeders buy switching up your offering and giving fish the one-two punch.
If you're out with a friend, put the rod where either of you can reach it, and work together to double-team any fish that reveal themselves.

Although most fish put on the feed bag in the fall, fluctuating water temperature can change their mood. Being able to respond to any hesitant fish with the one-two-punch will put a lot of extra fish in your boat, whether you're targeting muskies, smallmouth, walleye or pike. Try it, and before long you'll agree that as far as little fishing tricks go, this one's a real knockout.