By Shane Beilue - June 7, 2021
Bass fishing is a sport full of mystery, in which the angler is always trying to solve a never-ending puzzle of bass behavior that's often quite unpredictable. One such mystery is the effectiveness of the soft stick bait, (i.e., the Senko), and why it catches so many bass. This straight-tail design was first fashioned after a ball point pen several years ago and now reigns as one of the most successful soft plastic designs ever made for enticing bass when they won't seem to eat anything else. 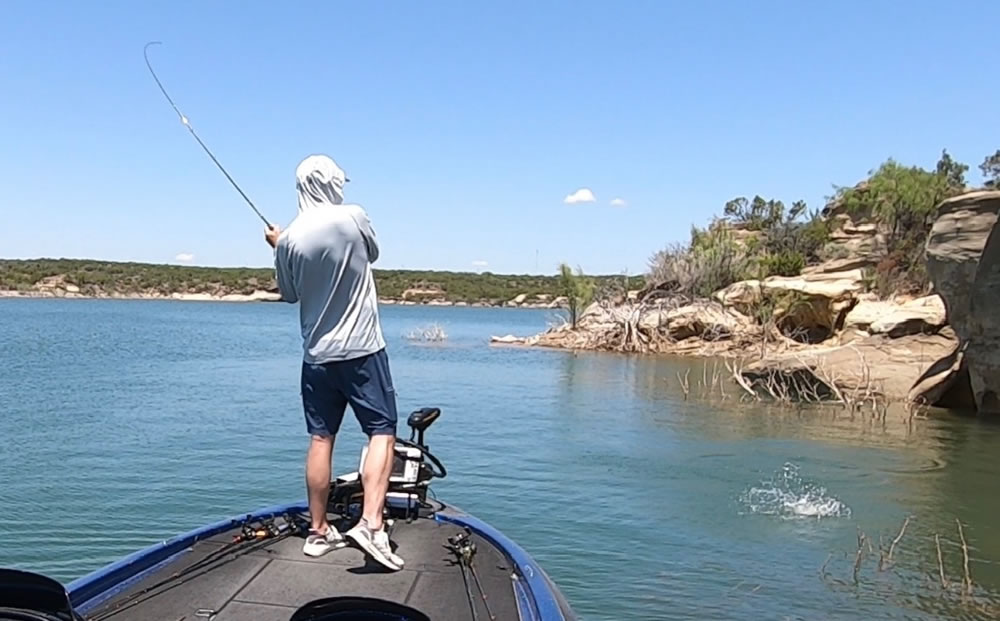 Perhaps no time for the Senko shines better than the days and weeks during and immediately following the bass' spawning ritual. It's a time when bass can be quite reluctant to chase down fast-moving lures that were working quite well the weekend prior; and, for reasons still unknown, a "no-frills" design like the Senko can often entice these bass to open their big mouths just enough to inhale this soft plastic worm.

The predominant method for rigging the Senko during the spawn and post-spawn is the weightless wacky rig. When I first saw this method of rigging a straight-tailed worm in east Texas during the early '90's, I thought it the silliest method for rigging a worm I'd ever seen; however, when I saw the size of bass it produced during tournaments on Sam Rayburn and Toledo Bend, I was a believer. 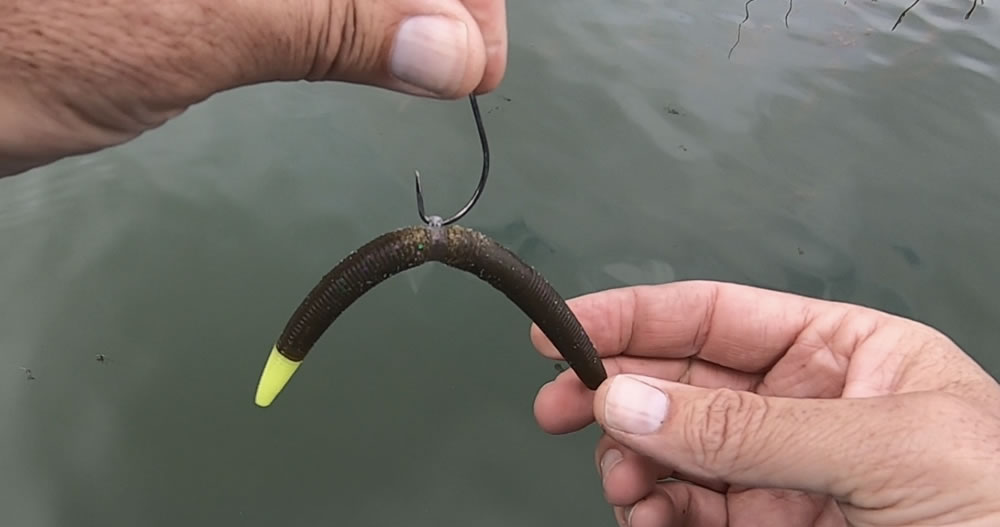 The wacky rig is fished with a #1 or # 2 light wire hook that's stuck perpendicular through the middle of the worm, allowing both ends of the worm to hang down and quiver ever so slightly on the slow fall. This method is highly effective in water clarity of 1' or greater while targeting shallow flats in less than 5' of water. The method is to make a cast beyond any isolated cover that may be nearby, be it a stump, bush or boat dock piling, and simply pull the worm next to the cover to allow it to sink. When you're confident the worm is on or near bottom, lift the rod tip and reel the worm to the next piece of cover or make another cast. The bites are almost always undetectable until you lift the rod tip and feel a slight pressure or see the line moving sideways.

A cousin to the wacky rig is the neko rig. This method involved sticking a nail weight into the head of the worm to cause the bait to fall nose down. Because of the head-first descent, the hook is still rigged in the middle of the worm, yet with the hook point in line with the worm and pointing toward the tail (hook pointed up) in order to allow the worm to fall properly. The neko rig excels in deeper water, 5' or greater, or when enough wind is present to hamper the ability to cast the weightless wacky rig. 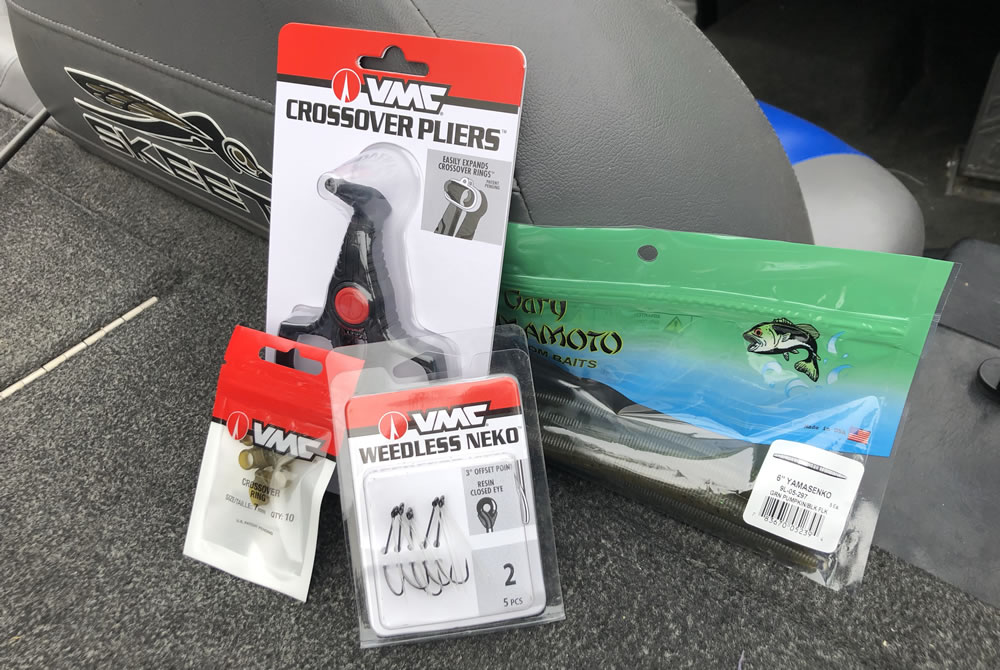 One issue with rigging the hook directly into the soft plastic is the volume of worms thrown from the hook when fighting a bass to the boat or bank. Anglers have long since adopted a method of rigging a rubber o-ring around the worm in order to reduce tearing the plastic; however, VMC recently released an improvement on the o-ring called the Crossover Ring™ and Crossover Pliers™. This o-ring has two attachment points for sticking the hook into the rubber, leaving the plastic worm intact: one for wacky rigging (perpendicular) and the other for the neko rig (in line). The Crossover Rings are offered in multiple diameters to fit an assortment of worm sizes. The rings are opened via the Crossover Pliers, inserting the worm into the ring, then releasing the ring onto the bait. The small investment of under $20 will save literally dozens of soft plastic worms over a weekend of fishing.

Gear for wacky and neko rigging leans toward the lighter side: 8-12# test fluorocarbon, depending upon water clarity, and medium action spinning or baitcasting gear.