By Shane Beilue - March 19, 2021
Bass anglers are tinkerers by nature, always looking to build a better mousetrap in the pursuit of catching bass. Such was the case with the release of the VMC Tokyo Rig, a unique hook and weight configuration originally designed for punching matted vegetation. The rig consists of a hook attached to a welded ring. The ring is also attached to a swivel, going to the main line, as well as a 2.5" stainless steel dropper arm in which a slip sinker is threaded and held secure by the bending of the last 1/4" of the dropper arm. Separating the weight from the eye of the hook allows a soft plastic lure of choice to articulate freely, allowing the rig to punch through the matted vegetation. 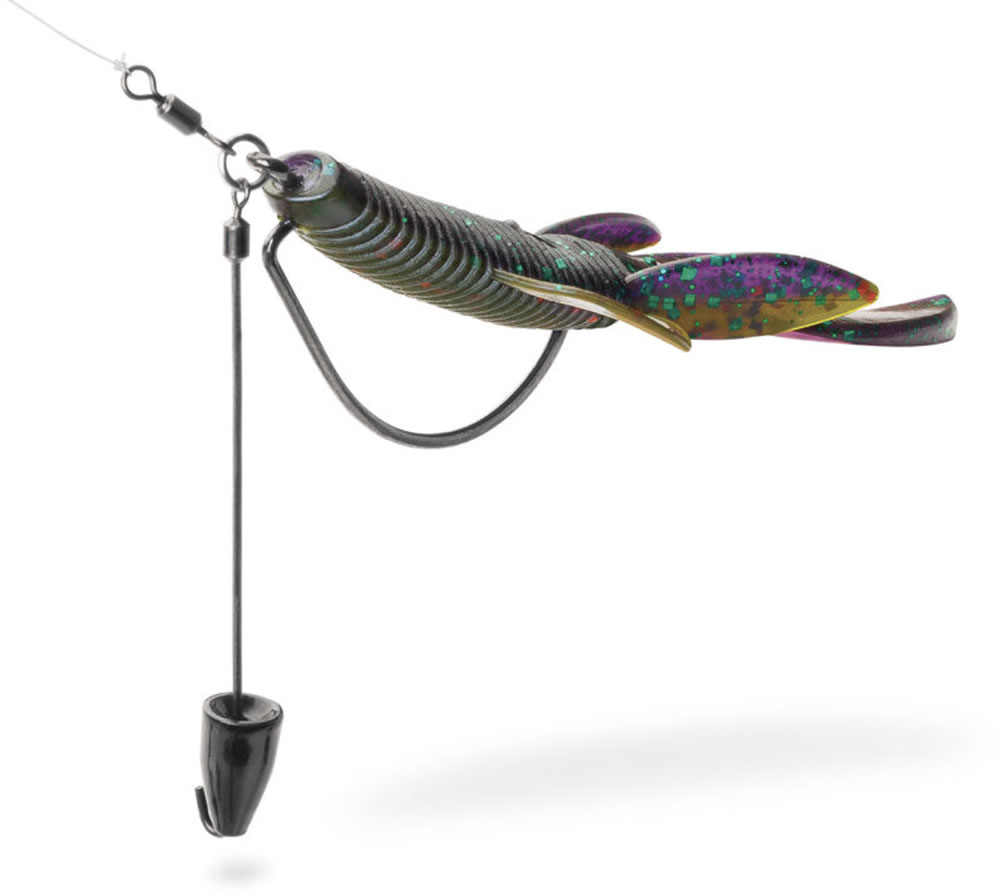 The rig was an immediate success for flipping heavy grass cover, giving the bait a unique freedom of movement somewhat similar to a drop shot. Rapala/VMC Field Promotions Manager, Dan Quinn, had this to say about the sudden success of the Tokyo Rig, stating, "It's been pretty unbelievable. It started with us offering the heavy duty, wide-gap hook for fishing heavier cover and for flipping around grass. It's kind of a ball and chain deal, where the weight enters cover first and the bait follows so you can get by with quite a bit less weight to penetrate cover. But the action is what really seals the deal for flipping mats or grass. It just gives the bait a different action that you can't get with anything else. The fish have not seen anything like it, and they bite it. Not only does the articulation give the bait a unique action but you'll also notice the bait is deeper in their mouths - you just don't many lose fish with this set up".

Tinkerers that they are, Quinn and his pro-staff went to work finding other application for the rig by offering more variety in hook styles to fit different angling situations. He adds, "The versatility is just insane with this set up. You can add extra weight and drag a swimbait just above the bottom in 35' of water for smallmouth or you can flip it into hyacinth in Florida. I fished with Jacob Wheeler on Lake Pickwick and he was catching bass in 40' of water on the new finesse Neko hook with a finesse straight tail worm. We couldn't get them to bite anything else. The original idea has spawned multiple uses because it gives you so many options in presenting a different look to the bass. I still think we're scratching the surface as far as the appeal. It just flat out works". 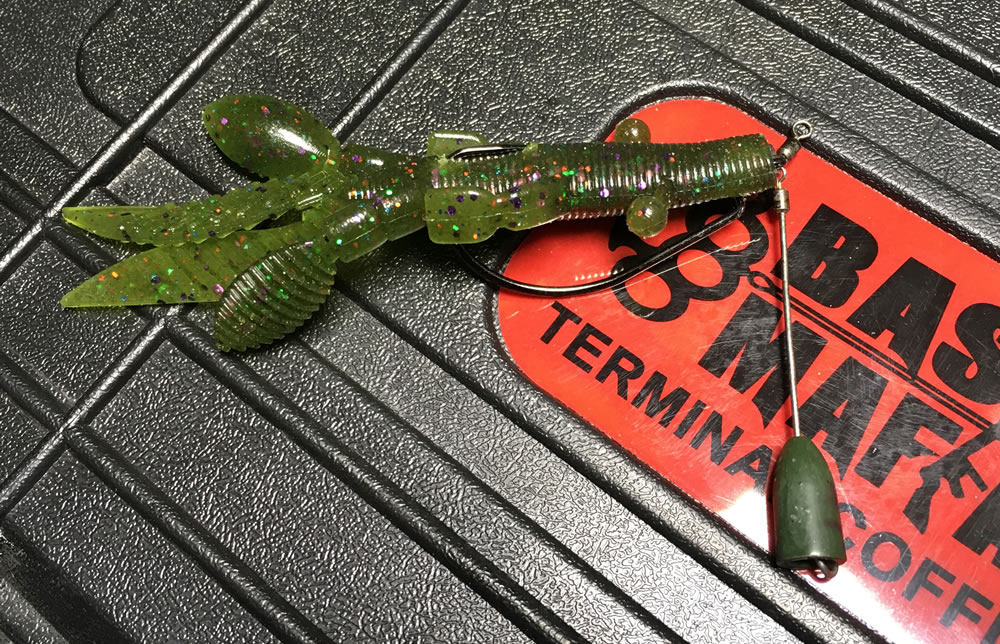 As Quinn concludes, "It's been amazing - there hasn't been a major tournament win credited to the Tokyo Rig so far, but it's far and away the biggest launch for VMC in the history of the company".