By Craig Ritchie - February 11, 2020
Electric motors have always been a little strange in the way that technological developments seem to come in waves. The reality is that not much happened with electrics for years, then in the late 1980s and early 90s everyone suddenly had electronic steering as an alternative to the traditional cable arrangement on bow mount models. Not much happened again till around 10 years ago when the first GPS-enabled models came out. And now, there's another massive technological leap as multiple companies introduce all-new motors with full electronic integration. While many of these new motors were announced at last summer's ICAST show, most are only coming to market now, and so they're raising a lot of questions. Where the market used to be split between Minn Kota and MotorGuide, now we have new motors from Garmin and Lowrance. Garmin's Force electric motor offers wireless integration with the company's GPS and fishfinders, a built-in autopilot and an anchor lock capability that lets you hold the boat in position with automatic correction for wind, current or wakes from passing boats. Primary control is through a wireless foot pedal, while a floating remote control offers point-and-go gesture steering. An integrated CHIRP transducer works with the company's GPSMAP 8400/8600xsv and ECHOMAP Ultra models. 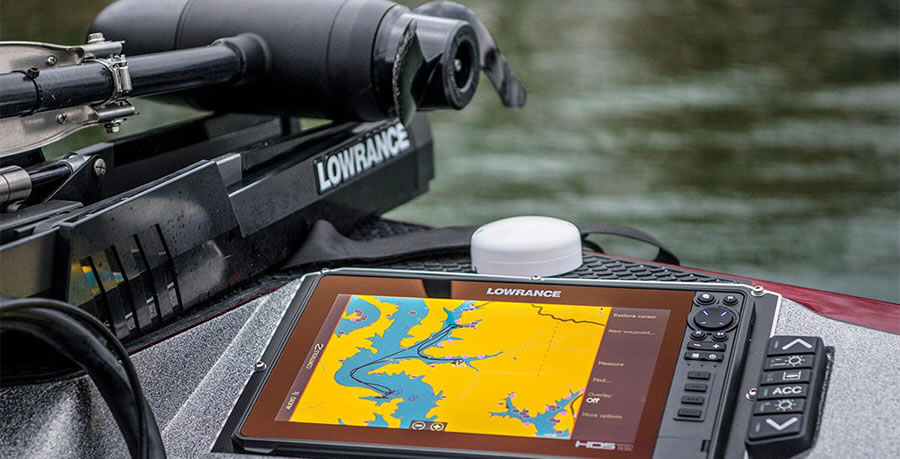 The Ghost motor from Lowrance uses an advanced propulsion technology for silent operation with more thrust and greater run times. It also features integration with the company's HDS Live, HDS Carbon and Elite Ti2 displays, along with a GPS anchoring capability to hold boats in position and a user-configurable control pedal with fly-by-wire steering. A choice of nose cones on the motor's lower unit lets buyers select from integrated downscan or 3-in-1 Active Imaging transducers. 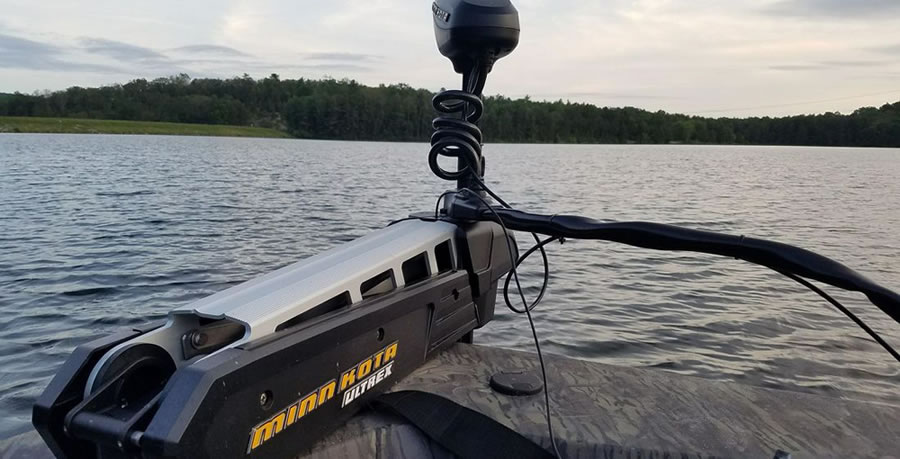 For its part Minn Kota, which introduced its first electric outboard motor in 1934, also offers integration with Humminbird chart plotters on its Ulterra, Terrova, Ultrex and Fortrex models, introducing motors with built-in transducers in 2018. As a component in parent company Johnson Outdoors' One-Boat network, the motors feature Bluetooth compatibility allowing control of the motor from the Minn Kota app, and i-Pilot Link to allow control from a compatible Humminbird chart plotter. 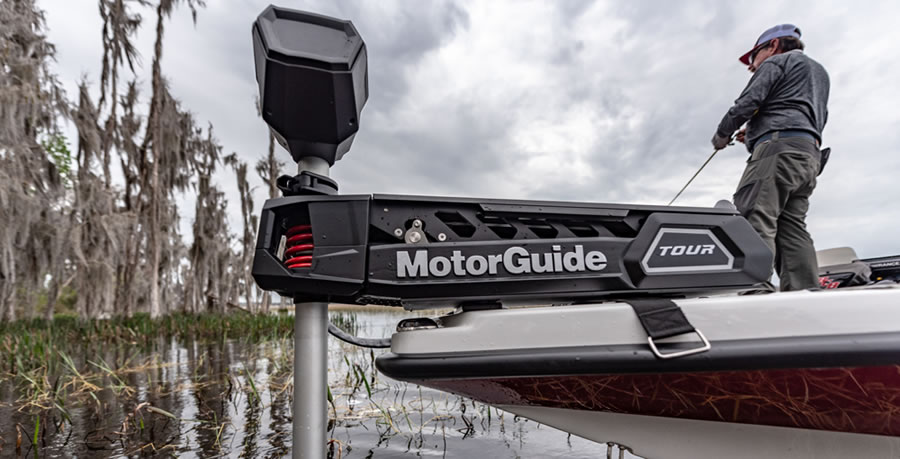 But while the new motors are absolutely ground-breaking, they're also only half of the story. None of these motors work for beans without a good stable power supply, and what's also new this year is the proliferation of lithium-ion batteries that are completely changing the way we power our boats.

Compared to old-style gel batteries or even high-end Absorbent Glass Mat (AGM) batteries, lithium-ion is the new king of the hill. For starters, they provide more than twice the run time of a comparable-sized AGM battery, and they have a life span that's up to seven times longer. That's not just a big cost savings, but it means a whole lot less crap going into landfill. What's more, lithium-ion batteries put out 12.1 volts all the way through their run cycle, unlike traditional lead acid batteries and AGMs that get weaker as they run down. This means your electric motor will always have the same amount of zip, and your high-end electronics will always give you the full clarity that you paid big money to get (which few anglers realize is not the case once regular batteries start running down!!). 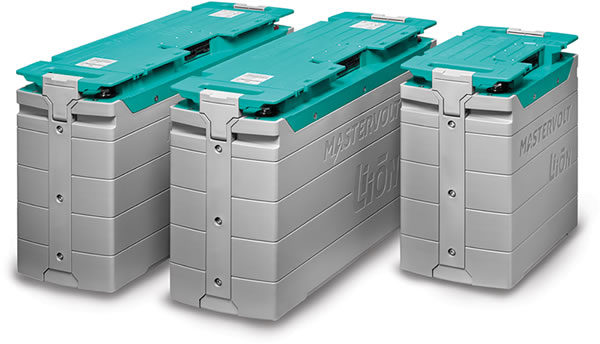 It's a pretty good bet that cost will come down as more and more of them find their way into the market. But for now, the extra performance means shelling out more cash up front, and saving money over time by not having to replace your batteries five, six or seven times.

Is it worth it? You bet - even if you do have to spend more now, you can start enjoying far better performance right away, with more power, more run time, far fewer battery issues, a much longer life span and at the end of the day, a whole lot less toxic waste going to the dump.