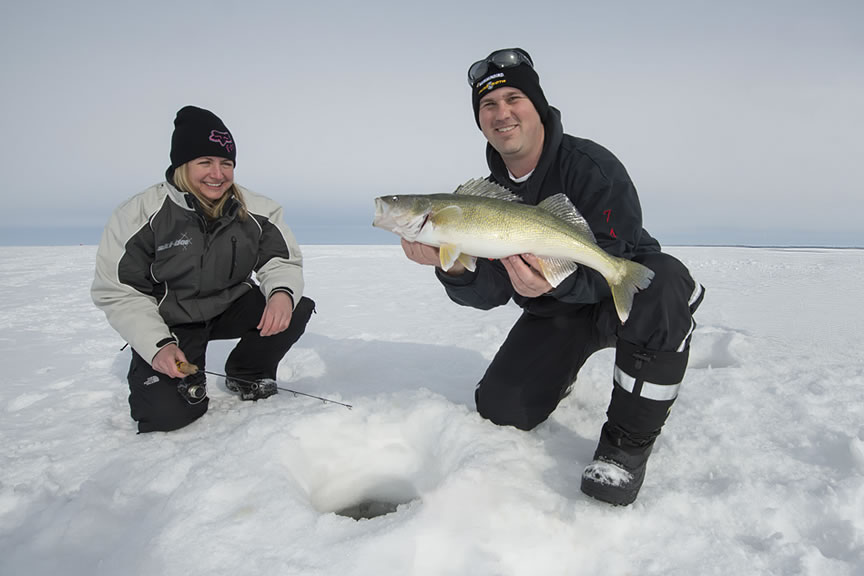 We've all heard the phrase "size matters" but how often do we think about that when we're out on the ice?

The simple reality is, using the right sized baits can make or break a day of fishing faster than anything else, and that's especially true when you're out on the ice. In fact, I'd bet that by simply paying closer attention to the size of lure that they use, most anglers can increase their catch rates by 20 percent or more.

Most of us agonize over the action of our baits, or the colors, yet we tend to ignore size in spite of the fact it has every bit as much impact on how fish react to our offering as the action or color do. And it all goes straight to fish activity levels. At first ice, when fish are still feeding heavily, relatively large lures often work best. Fish are feeding hard and they want a good return on the energy investment they make chasing prey. But by February, when the action tends to slow and fish become a bit more lethargic, that's no longer the case. That's when most species of fish - and walleye in particular - tend to prefer small snacks over big meals.

That's also when catch rates drop for most anglers, mainly because they fail to adjust their approach - they continue using the same lures and the same approaches, and probably drill a lot more holes as they look around for more active fish. Success, for many, comes down to running and gunning - arrive at a spot, drill a bunch of holes, catch that one active fish, then move on to drill more holes somewhere else. Over the course of a day it can be reasonably productive, but it's also a lot of hard work.

If you know fish are using a specific location but you're drawing blanks, try downscaling the size of your offering. Because inactive fish often prefer a little snack over a big heavy meal, that's when small jigs, jigging spoons and blade baits can really shine. 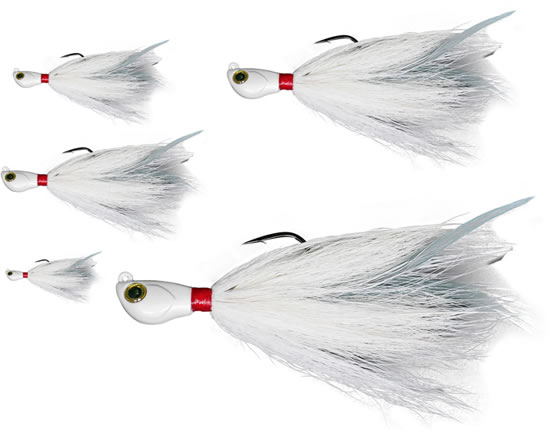 Scaling down the lure size also means scaling down everything else. Go with lighter line, which will give the bait more action, and skip the bright neon colors in favor of more natural tones. Scale down your action as well, fishing a bit more slowly and a bit less aggressively than you did before. Try it, and you might just be surprised at how many extra fish you begin to catch.

Once the days grow longer and we start heading into late season on the ice, fish activity tends to pick up and it's time to return to using larger lures with a bit more action, which will have more appeal to hungry predators.

Does size really matter? You better believe it does, and nowhere more so than out on the ice.

If you're finding fish activity has dropped off, try scaling down your approach. You might just be surprised as how well that works out.