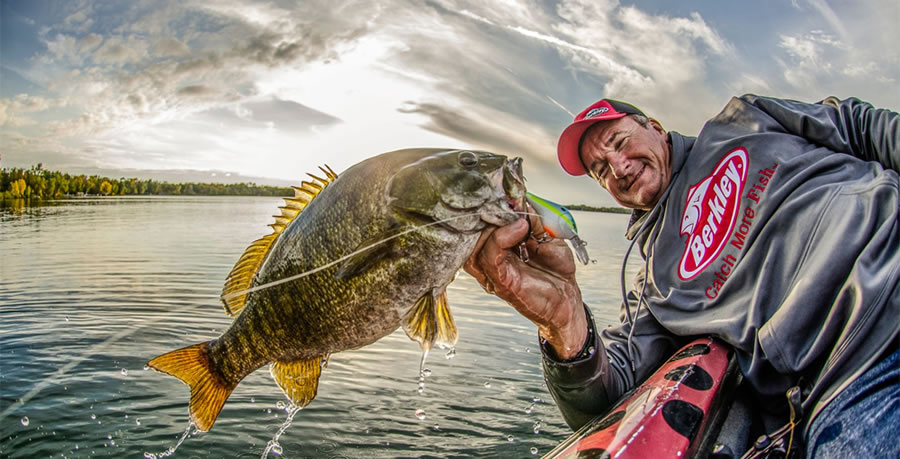 Open any angler's tackle kit and it's a sure thing that you'll find a whole bunch of crankbaits in different shapes and sizes. Deep-runners, shallow-runners, floaters, sinkers, suspenders. And if the owner is like most anglers, these expensive baits probably seldom see the water.

It's an amazing thing, really, because crankbaits are just about the easiest lures to use and probably one of the most consistent fish-catchers made. Probably the biggest advantage to fishing with crankbaits is that they work on a horizontal plane, so you can use them to cover quite a bit of water in a very short time. The old saying about 90 percent of the fish living in just 10 percent of the water really is true, so the quicker you can find that magic 10 percent, the faster you'll start to catch something.

Because crankbaits come in such a huge range of styles, shapes, colors and sizes, selecting crankbaits can seem a bit intimidating at first. But it's easy if you take a moment to consider a few key characteristics. 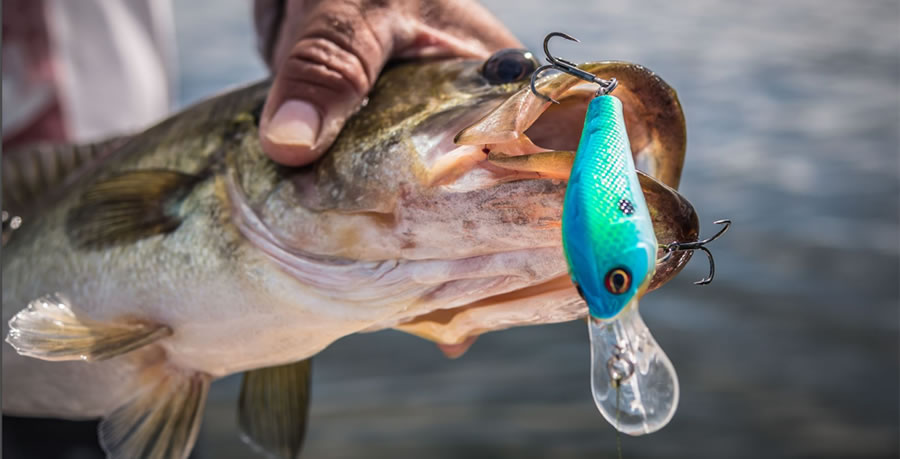 Lip size and shape affects how deep a crankbiat will run.

Crankbaits come in styles that will reach a wide range of depths on the retrieve, allowing you to select those which get down to the same level as the fish.

Exactly how deep a crankbait will dive depends on several factors, but the quick clue is to look at the lip. As a rule, crankbaits with great big lips dive deeper than those with little wee lips. Lip shape is a big factor as well. Hollowing out the front face of the diving lip gives these lures extra digging ability, sending them another foot or so deeper than similar baits with a flat face.

Shallower-running lures such as the Bomber Square A and Cordell Big O feature squared-off lips, which are designed to allow you to bump the lure into rocks and logs without getting snagged. Crashing the lure into cover this way can be a deadly technique, especially when the fish develop lockjaw and ignore all else. The lip shape sends the lure bouncing away from the snags, rather than digging in.

Similar lures with rounded lips, like the Cordell Wally Diver and Rebel Shad-R, are better bets when you want to work the lure across a soft, sandy bottom and stir up some sediment. Rather than bounce off the sand, they plow right in and attract a ton of attention.

When it comes to action, crankbaits inevitably fall into one of two categories - wobblers and flashers.

Wobbling crankbaits like the legendary Helin Flatfish display a violent left-right action when retrieved. Water moving over the lip forces the front of the bait from side to side, pointing the nose left, right, left, right as it stammers along. This throbbing action throws off enormous amounts of vibration and sound, making wobbling crankbaits ideal choices for use at night, in low light periods, in off-colored water, when fishing in and around weeds, or in any other situation where fish may not be able to see the lure right away. The ability to generate a great deal of vibration at very slow speeds makes these baits tremendously effective when fishing in cold water, when fish may be reluctant to chase a faster-moving lure. Models with integral rattles add even more noise and vibration. 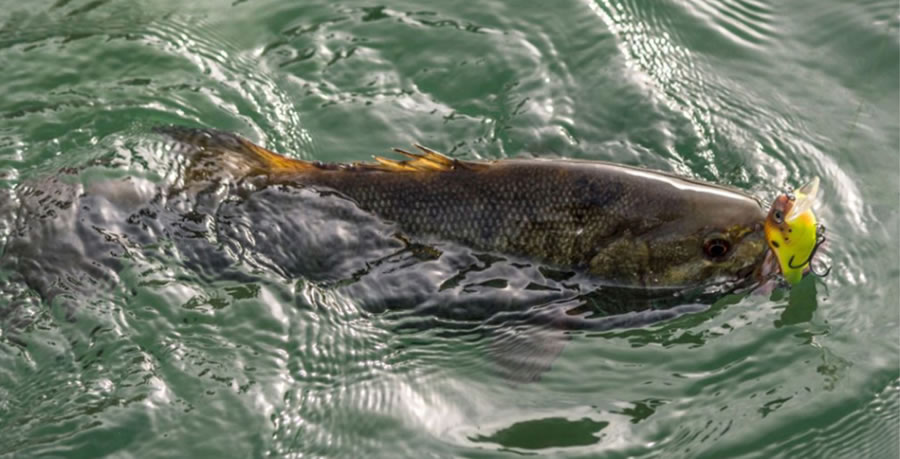 Flasher-style crankbaits like the original Rapala minnow tend to roll from top to bottom and throw off more flash and glare, while emitting less sound and thump. These lures rely more on visibility than vibration, moving along in a straighter, more direct path, with the body rolling to show more belly, less belly, more belly, less belly. Flashers are often better bets in high-visibility situations, such as when fishing a very clear lake at mid-day, or when fishing for species like pike that are primarily sight feeders. Flashers in toned-down, subtle colors can be just the trick for spooky fish that may shun the aggressive action of a wobbler. Sometimes the subtle approach works best. Because you can retrieve these lures very quickly, they're terrific when fishing in very warm water conditions, when fish will eagerly and aggressively chase down prey.

That's a good guide to get you started, but we'll look at other important factors in the next article - Crankbait Selection Part 2.