Use Winter Nights To Prepare Tackle For The Coming Season

By Craig Ritchie - January 12, 2019
If you really think about it, an angler's year can be divided into three neat periods. There's the open water season, when we're fishing every chance we get. There's the winter, when we still fish, but through a hole in the ice. And there's that brief, panic-stricken few days in between, as the last ice melts and it's a mad scramble to get our gear together for another open water season.

If you're like most anglers, you probably haven't even looked at your open water tackle since the day last fall when you grudgingly dumped it in the garage. That's a mistake, since cold winter nights provide the ideal time to sort through that jumble of gear and make sure everything's absolutely ship-shape and ready to go the moment that open water returns.

Fishing rods take a lot of abuse, so use the slack time in the winter to deal with any damage and give them a spruce-up for the upcoming season. Wipe the rod down with a wet cloth to remove any residue or debris, then give the cork handles a quick cleaning with a kitchen pad like the Mr. Clean Magic Eraser to keep them looking like new. Check the guides for any nicks or burrs by rubbing a Q-tip or a discarded piece of old pantyhose around the center ring. Any snags will be immediately apparent, giving you plenty of time to have the damaged guide replaced before the fish start biting.

Strip the old line off reels and give them a thorough cleaning, especially if they've been submerged at any point in the season. Store reels indoors over the winter, with the drag backed off to give the washers a break. Re-load them with fresh line and you'll be good to go come spring. 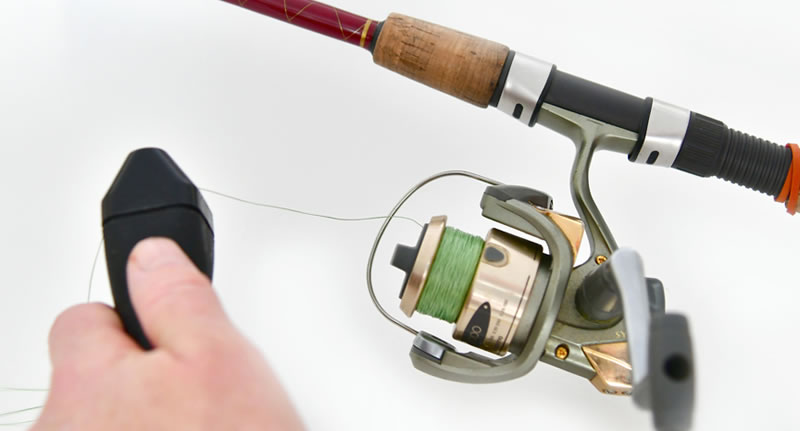 Winter isn't just a great time to sort out baits that have been put away in the wrong boxes in the heat of the action, it's also a great time to take inventory of items lost through the season and re-stock those in need of replacement.

Winter nights are an ideal time to nip those old bits of line tied to used lures, give them a general clean-up and sharpen the hooks. While the thought of sharpening the hooks on every bait you own might seem a bit daunting, remember that it's a long winter and it's not so bad if you break the job into bite-sized chunks. You can sharpen hooks easily enough while watching TV, setting aside any damaged baits that need their hooks replaced altogether.

A night or two spent organizing terminal tackle can pay big dividends come spring. Having small but essential components organized into neat boxes makes it easy to find what you need when you need it, with the bonus of knowing that your swivels will actually swivel, split shot aren't all flattened shut and leaders aren't kinked to the point of being utterly useless.

Winter tackle prep isn't just confined to rods, reels and baits. The off season is a perfect time to attend to boat gear that can also stand some attention. Use your winter down-time to update the maps on your GPS, replace the mesh on worn landing nets, deal with the dinged prop on your electric motor and trade kinked downrigger cables for nice new ones. There's no better time to clean out boat storage compartments and re-organize rain suits, PFDs and other essentials. Check your dock lines and anchor ropes while you're at it, and replace any that are frayed or looking suspect.

Putting in a few hours over the winter getting your gear ready pays huge dividends once the open water returns. Everything will work exactly as it should, and you won't be that guy running around at 9:00 pm the night before the first trip of the year dealing with annoying issues that could have been resolved weeks before. 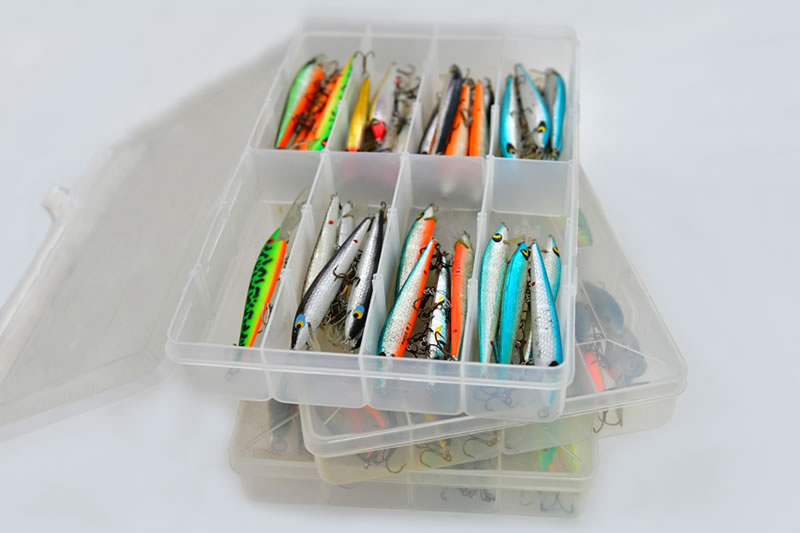