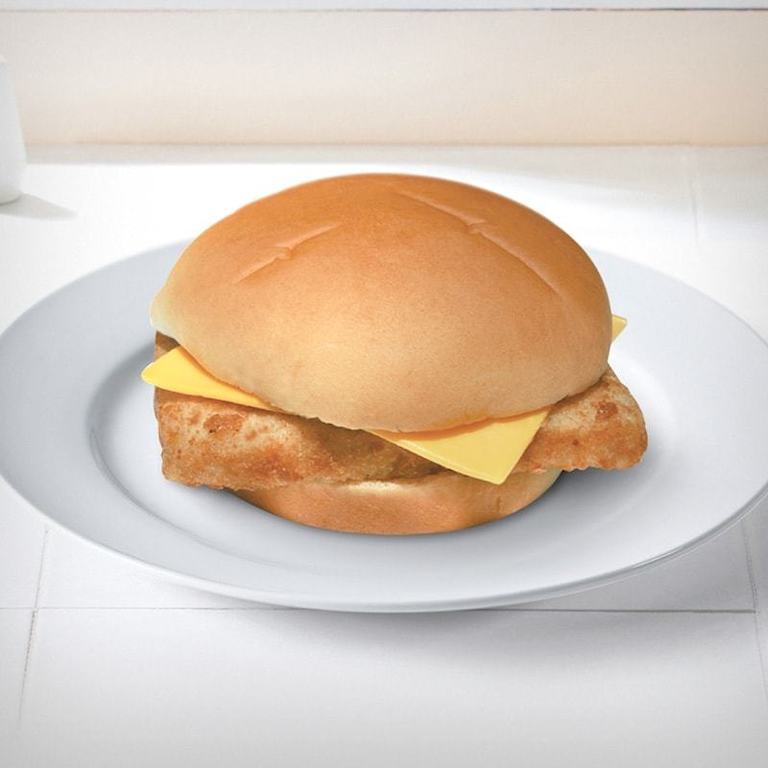 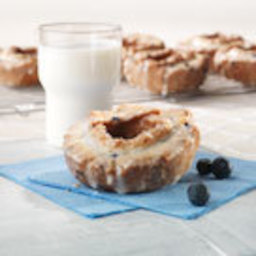 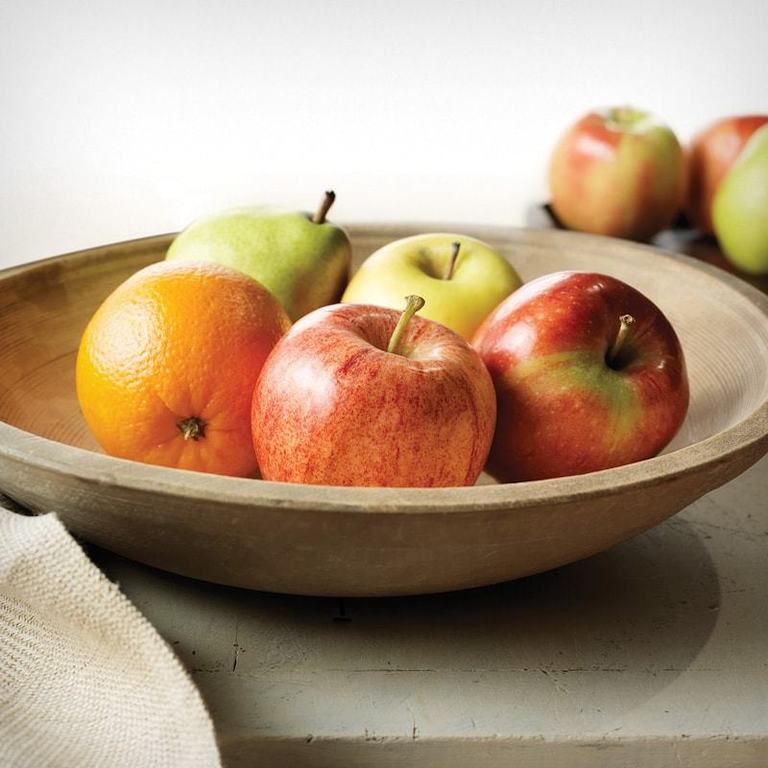 Hats off to Santa. Glad you found them. I am just not willing to go out 22 miles into the lake in my boat - especially solo.

We worked a nice stretch that went from 450 to 550 in a pretty short span most of the day.  Ended up 10 for 13, with two 17 pound kings (one stocked, one natural), one 12 pound king (natural), the rest bows and kings from 2 to 9 pounds.  Best presentations were a blue spoon down 69 on a rigger, green flasher green fly down 50 on a rigger, 5 color lead core with various spoons, and 250 coppers.  Pulled lines around 4:00 PM, wet 23 mile boat ride back to port through thick fog.

Effin' fantastic day, what I love about fall fishing.  You don't find 'em very often, but when you do it's a blast.

Hoping for at least one more shot this season.  Need another day of low wind, not looking good for a while.

Well the wind and waves were calm so i got the boat out on the big lake. We went 1-3 lost one when my snap swivel came open, lost the fish and the lure. lost i nice bow at the boat   but we did land one nice coho. fished 3 pm to sunset worked 170 to 125 east south east of TR. didn't make many fish, but a nice day on the water

We fished out of two rivers yesterday 140-190 fished different colored water 7 nice salmon mist on dipseys using s biners 115 out 2 setting some missed hits after the fog cleared out not bad out . Fished today also 2 fish and rough seas but a nice day to b out  . Enjoy your posts Santa

Sadly, very few opportunities to fish the next month.  With yesturday's fantastic weather, decided to tell The Man to ram it; left work at 10:00 AM, hooked up the boat, and headed east.

Worked in as shallow as 280, as deep as 380 trolling different directions but ultimately ended up pushing north (ended up probably close to the point).  Marked a good number of fish, most between the 320 and 350 depth range.  A few small bait pods.  Most of the marked fish were between 40 and 70 foot down.

Pretty fogy on way out until we broke beyond 3-4 miles off-shore, then visibility was good but very overcast.  Probably around 4:00 PM the sun broke through the fog/clouds, I'd say we had most hits while the sun was shining.  We trolled until the sun was hitting the horizon.

Fabulous afternoon on the water, would love to do it again soon but not going to happen for me.  Was encouraged with the number of fish we marked, and bites we got.  No really big bows or three-year old kings, but nice action.

First picture is what we found in the bellies of the fish we cleaned.  Second picture was taken as we pulled out last rod; marked three different pods like that in a very small area.  What are those fish down deep?  Whitefish??

Wednesday evening at the Marina in Manitowoc as I was walking to my Honda Element in the West parking lot I found a large fishing net. If anyone knows who’s it is contact me by text and describe it. I’ll try to find a way to get it back to you. I will be there Tomorrow Friday September 13th from morning until about 4:00 P.M. 9207220799 I drive a Honda Element, Silver/Black. Has JFK and a Frank Zappa stickers on the back. I will probably be fishing all the way out near the steps to the light house. Name is Paul J

If the salmon is a slight to medium golden brown color, i would probably smoke the bigger ones, and grill the smaller ones. Once they turn dark brown and blackish color , the flesh is deteriating  and becomes soft and mushy and tastes terrible ! If you push your thumb down on fish's skin, and it doesn't pop back up , its garbage.

DISPLAYING 1 TO 10 OF 7,672 POSTS
POST YOUR REPORT
TRENDING DISCUSSIONS
Advertise here
FISHING CHARTERS
AREA BUSINESSES
Advertise here
Please take a moment to visit our sponsors. Without them we would not be here.